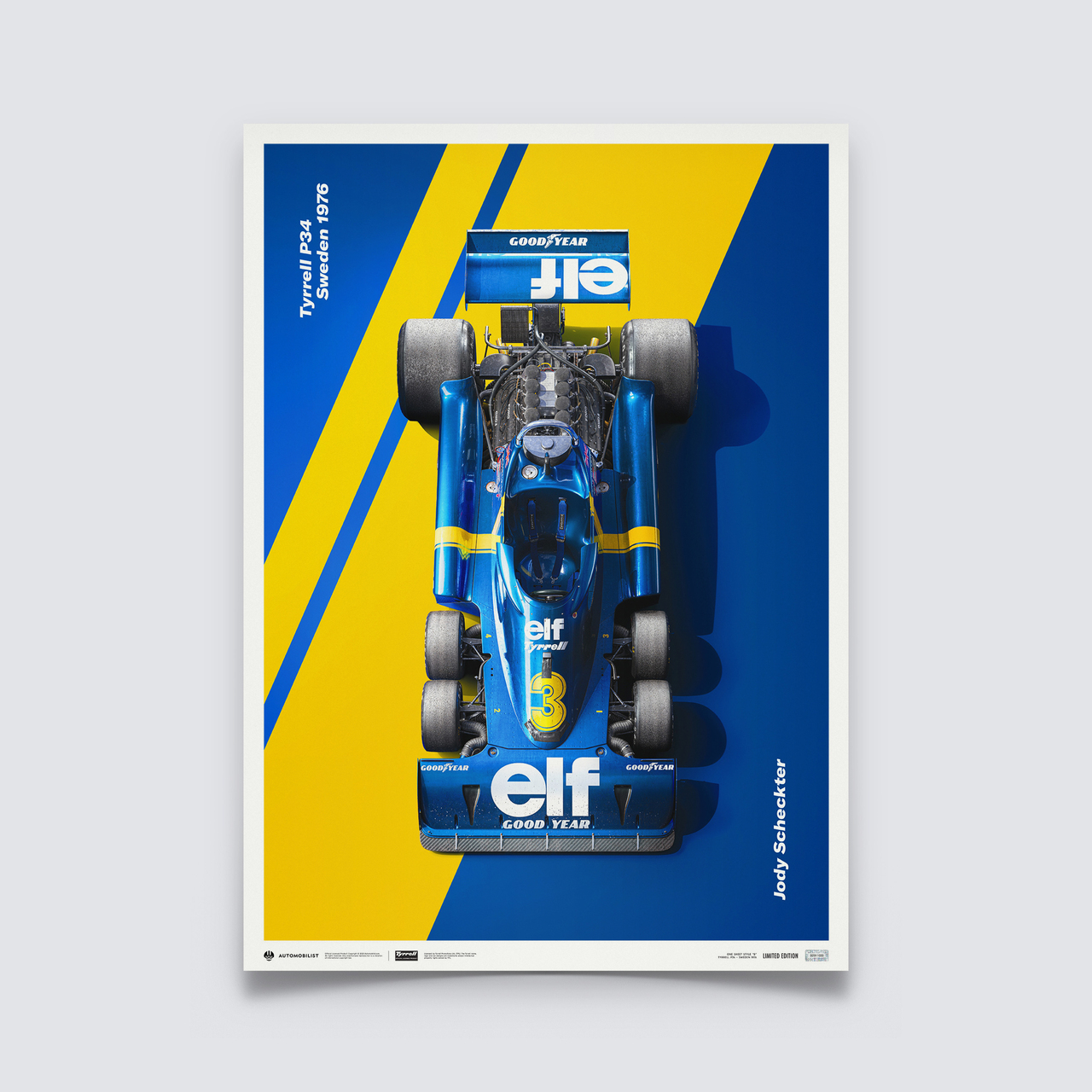 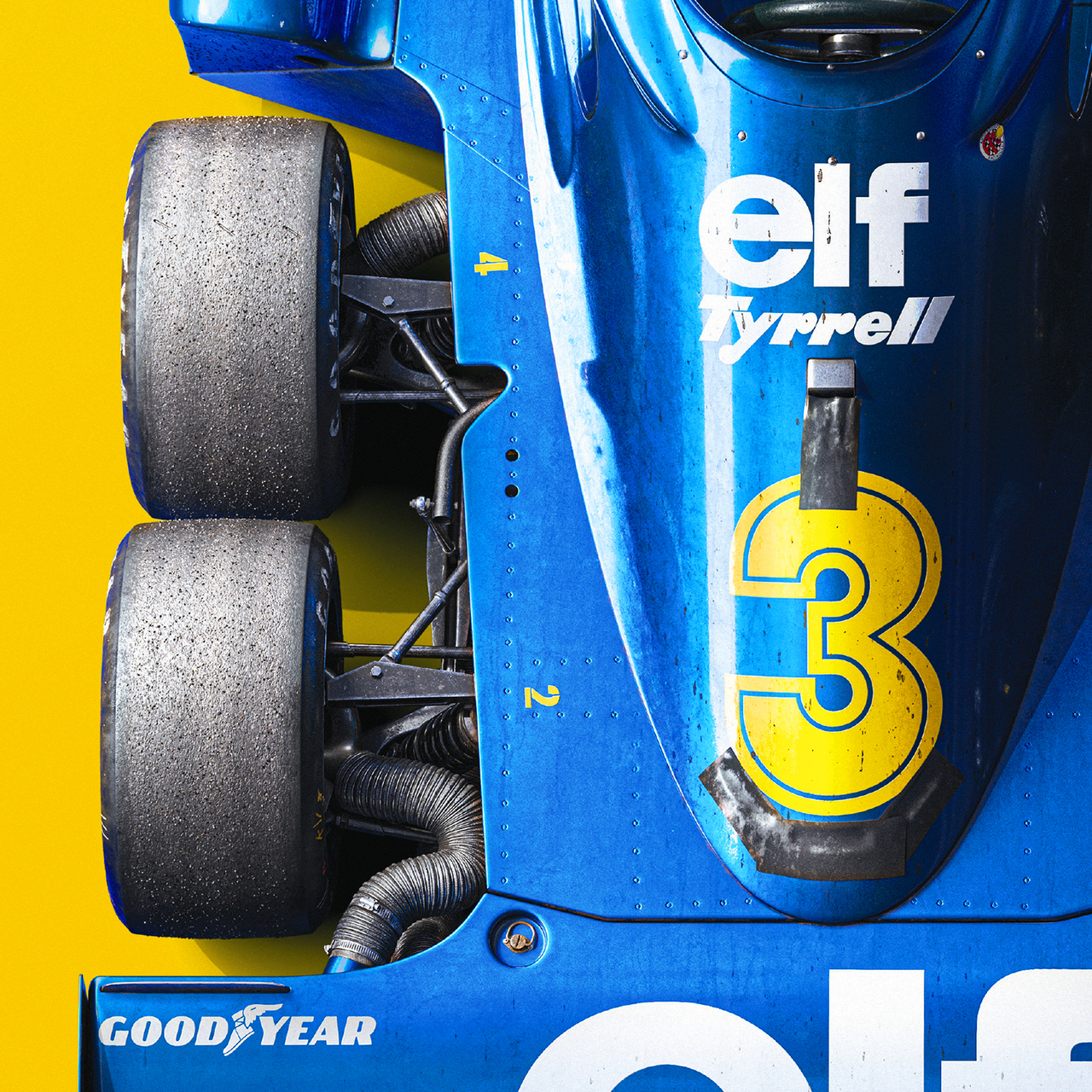 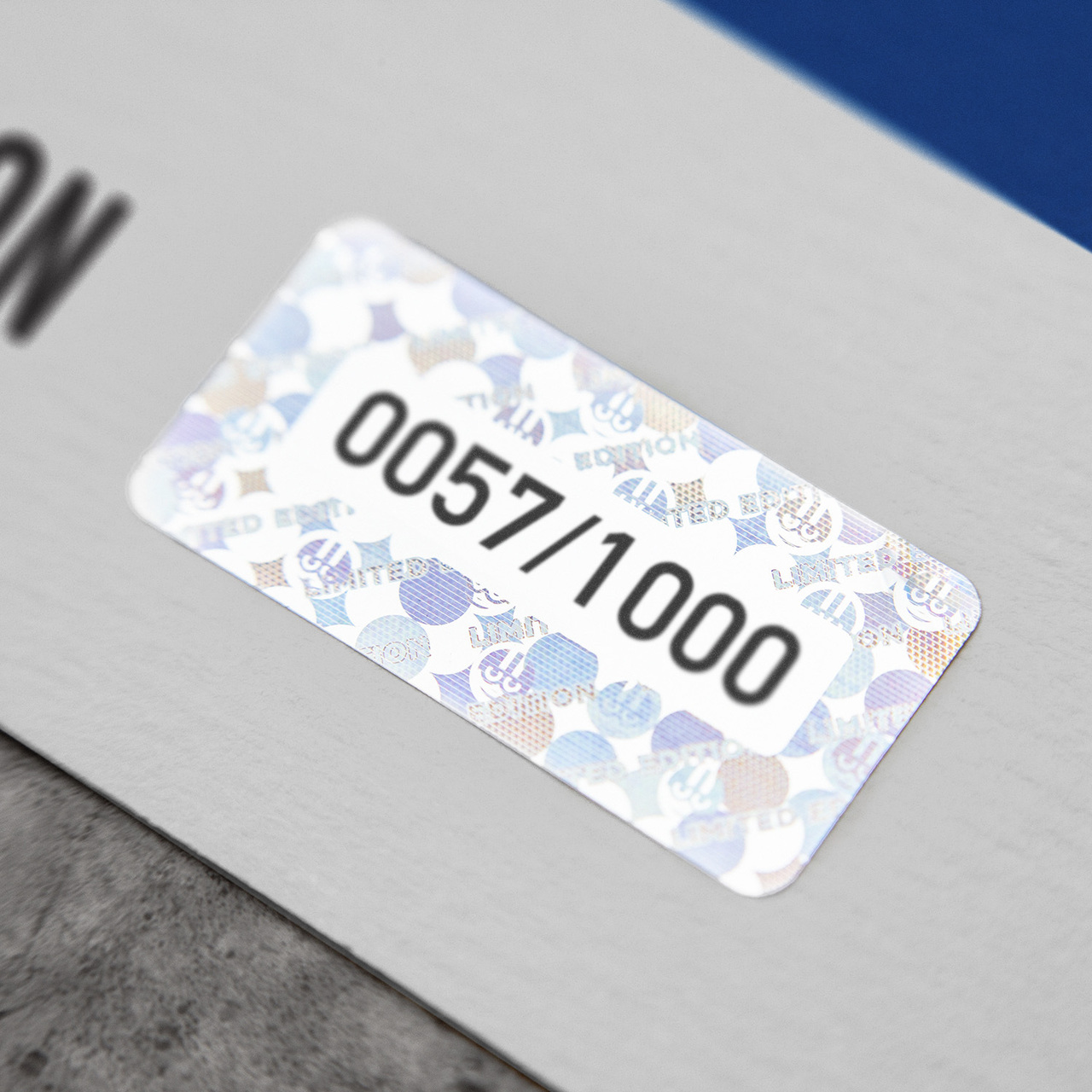 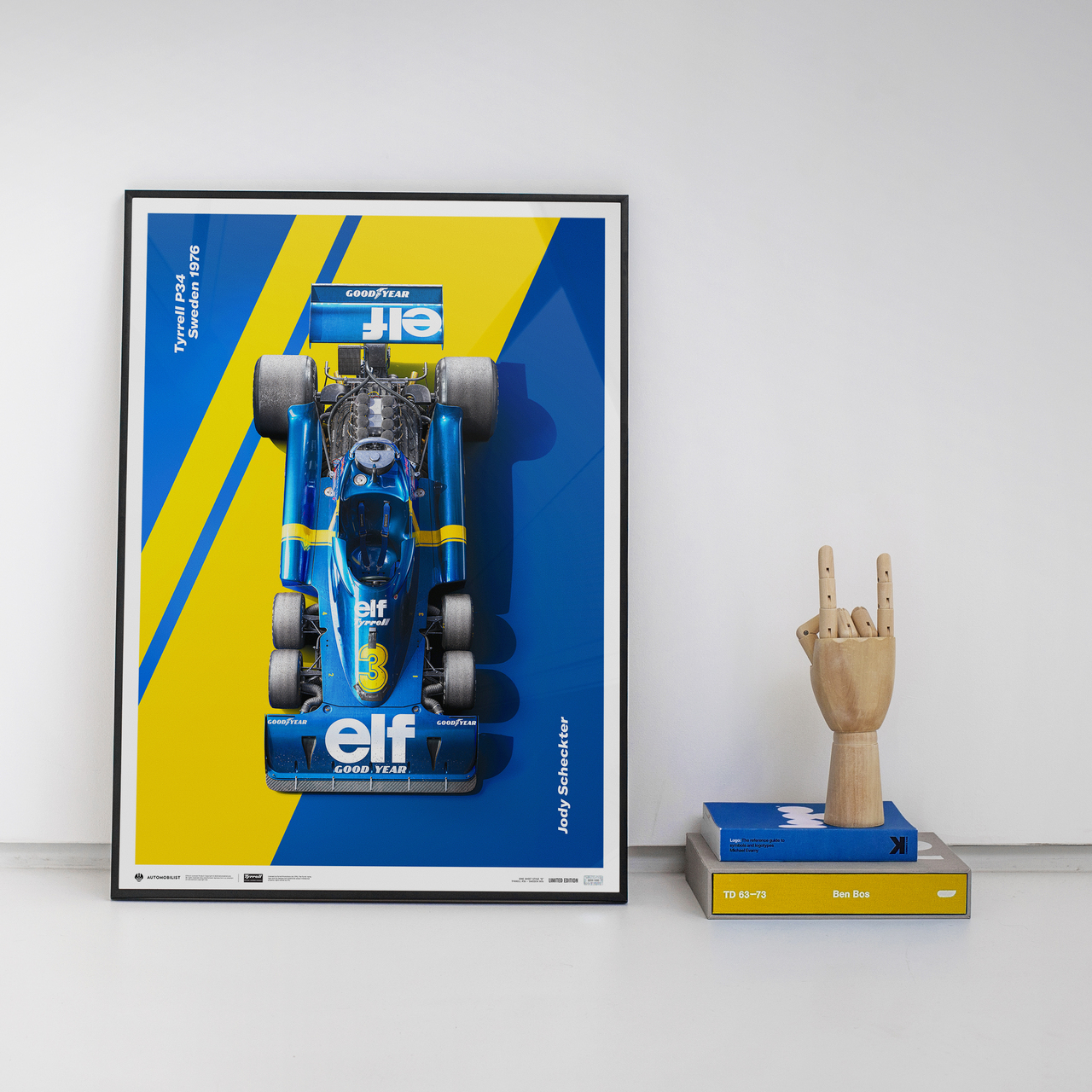 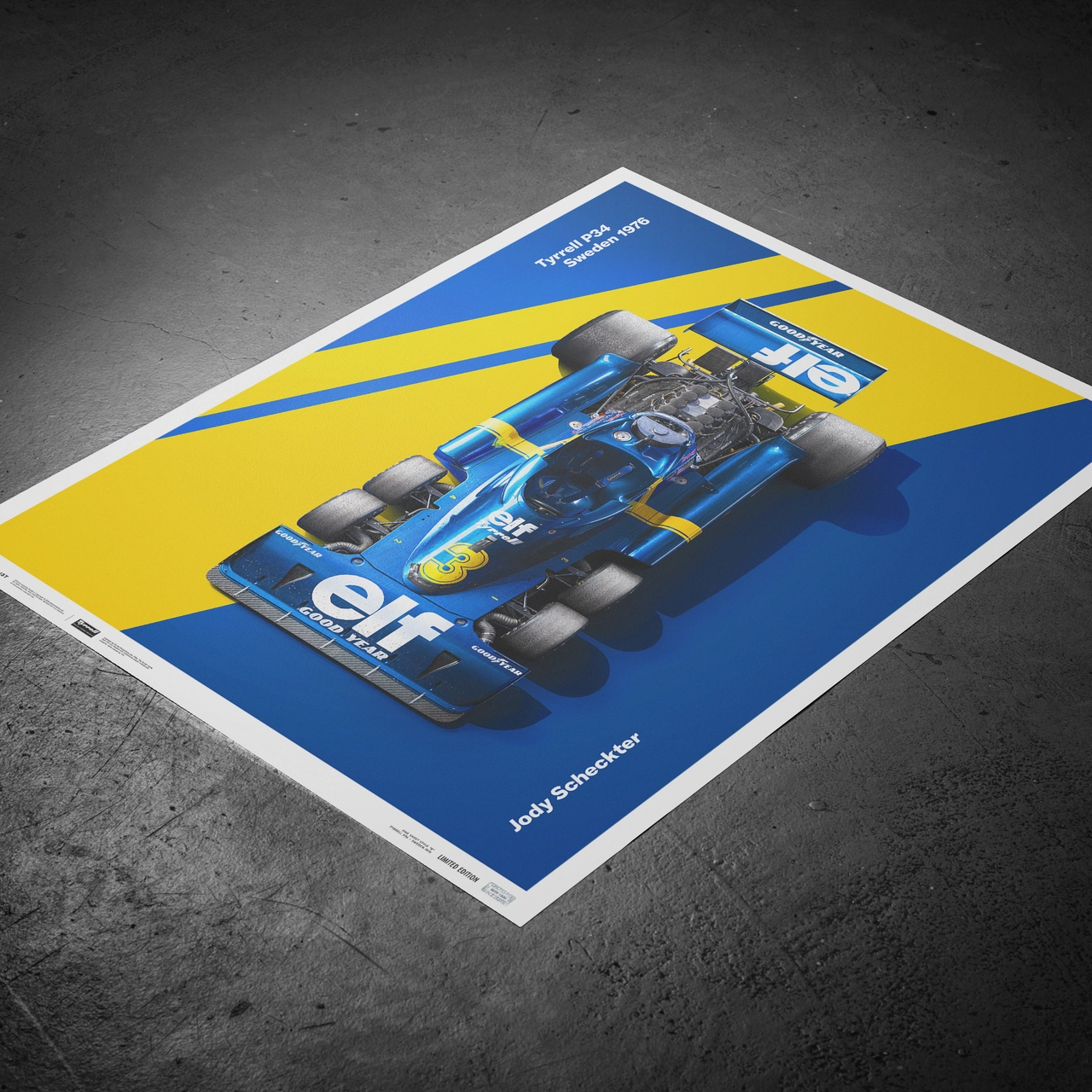 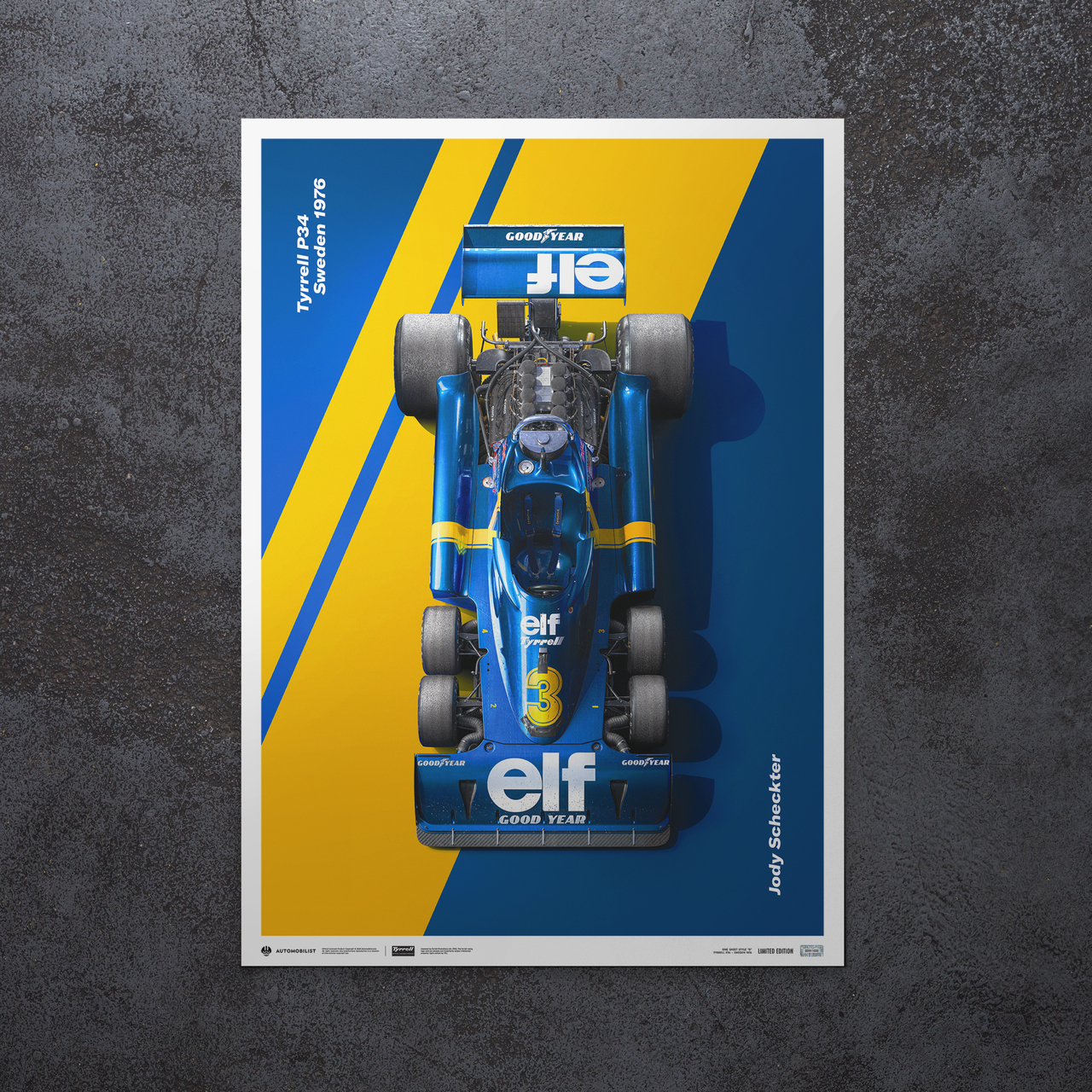 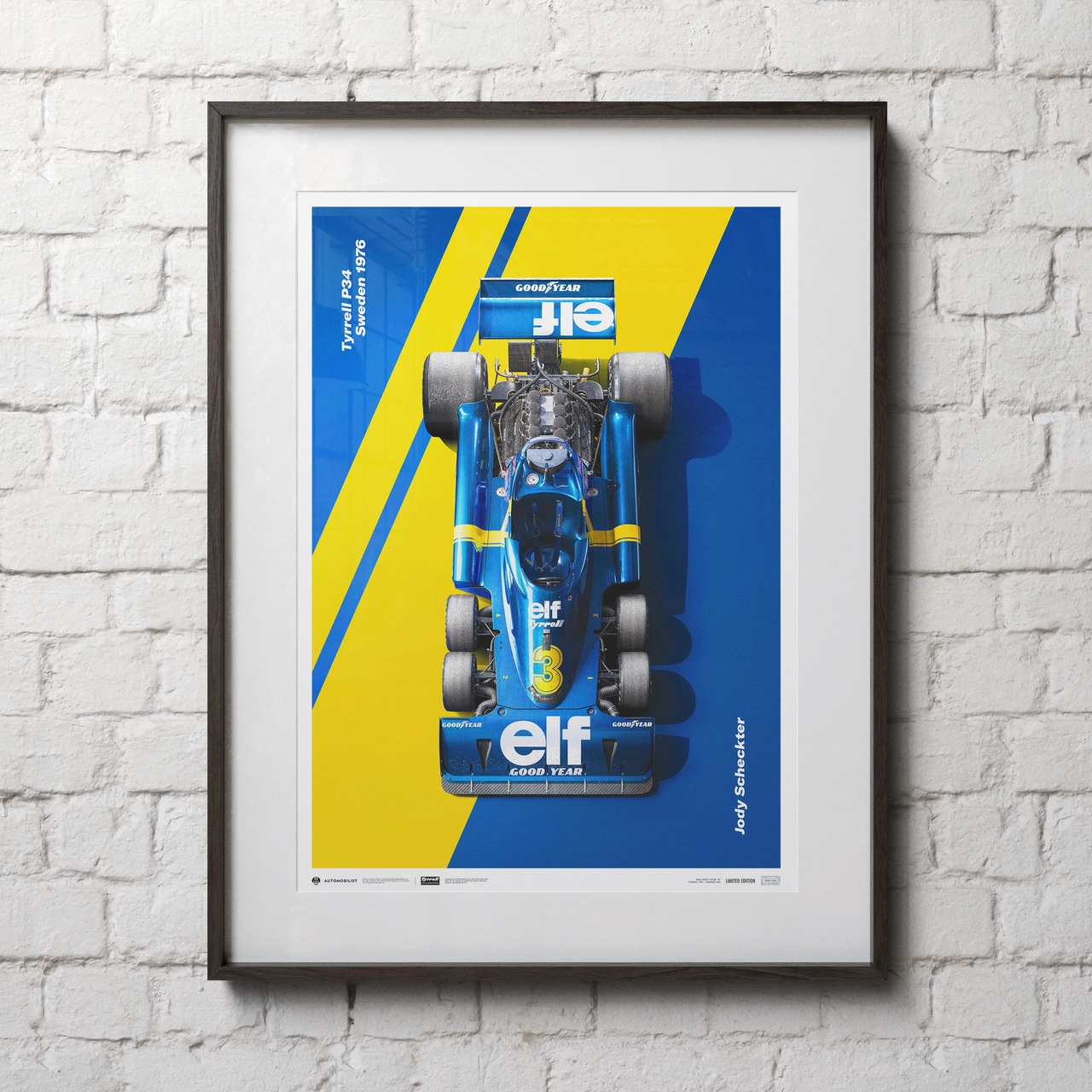 In 1976 at the Scandinavian Raceway in Anderstorp, Jody Scheckter crossed the chequered flag to take the first (and eventually only) win for the Tyrrell P34. What made this win unique was the car… with its 6 wheels.

The process from design to execution of the 6-wheels was complex, but the theory behind the idea of having four small wheels at the front was relatively straightforward. With small 10 inch wheels almost hidden by the bodywork and front wing, the amount of lift generated was much less than that of normal sized wheels. This meant the car could run less aero downforce and drag at the front, increasing the car’s performance to the equivalent of 40 horsepower and giving it more front-end grip allowing the car to turn faster.