The Toyota Dome 86C is a sports car prototype designed by Toyota in 1986, according to the Group C specifications. The car, designed by Dome, was an evolution of the 85C model. It was powered by a 2.1 litre, water cooled, 630-hp, 4 cylinder turbocharged engine unit, named “DOHC”, with 16 valves driven by double over head camshaft. The chassis was an aluminum monocoque, whose composite bodywork was made of carbon fibre and kevlar. This car raced at 1000Km Fuji in 1986, driven by T. Suzuki, H. Ogawa, K. Hoshino. 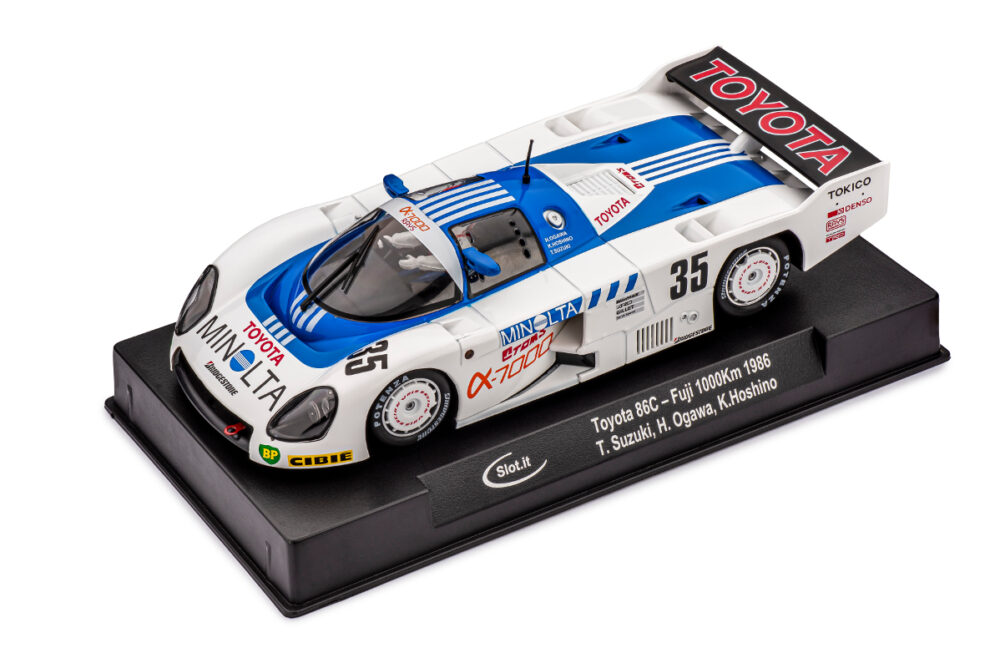 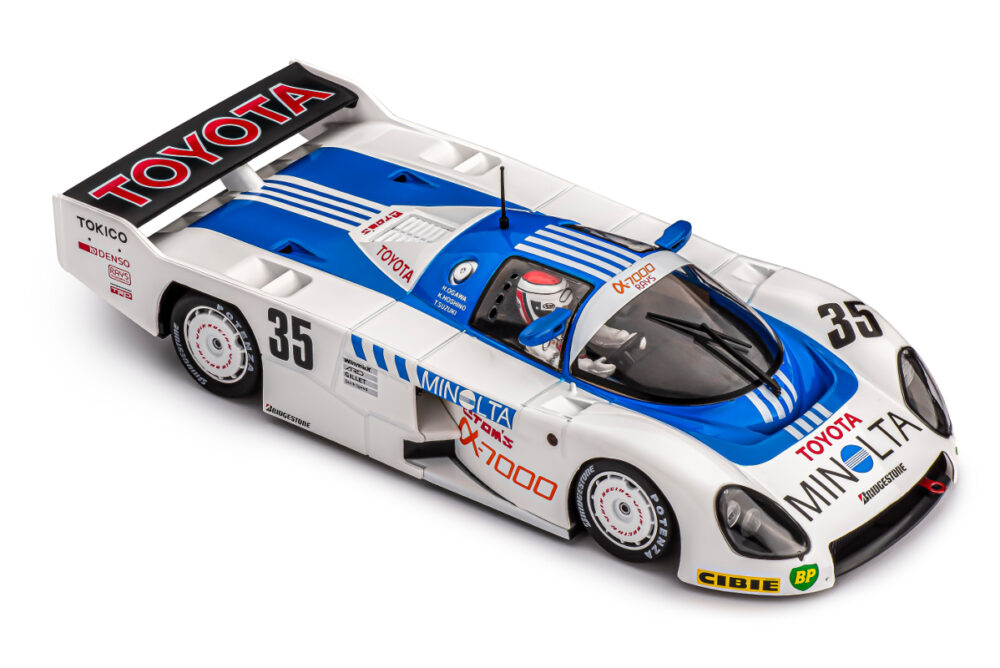 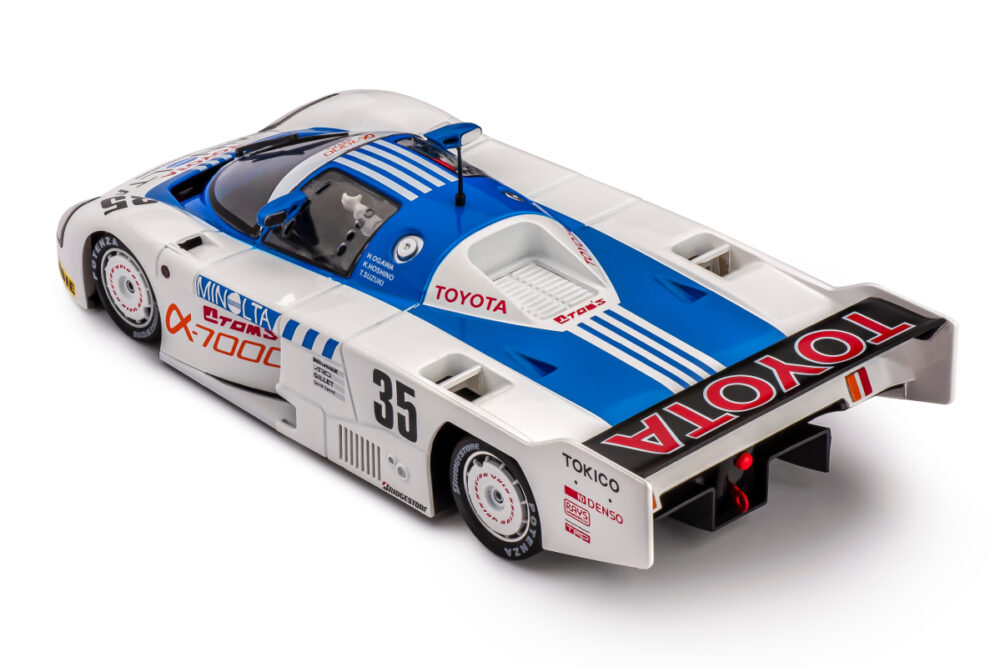 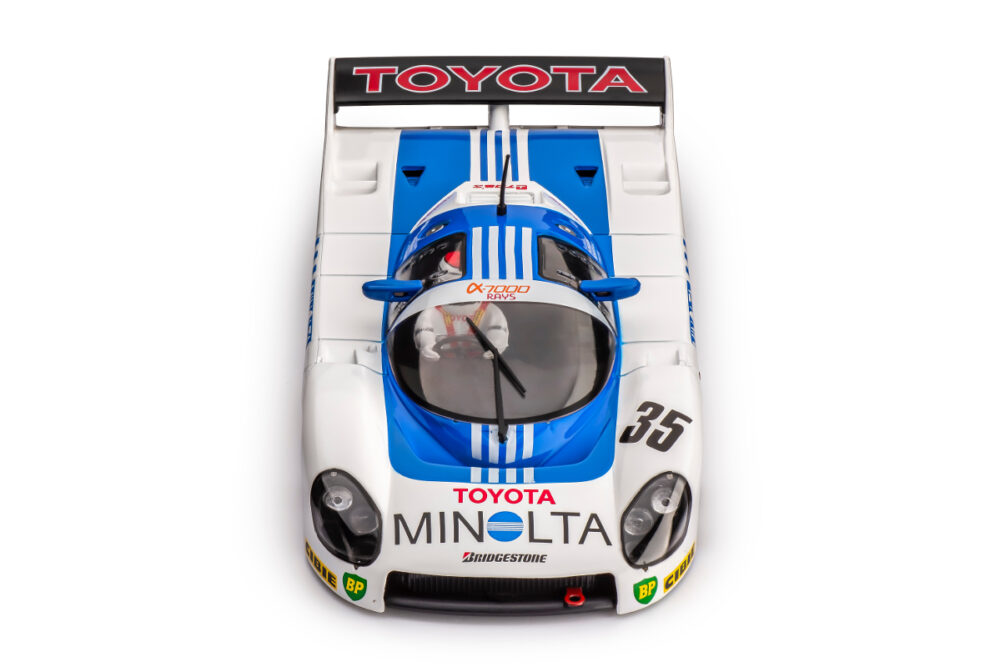 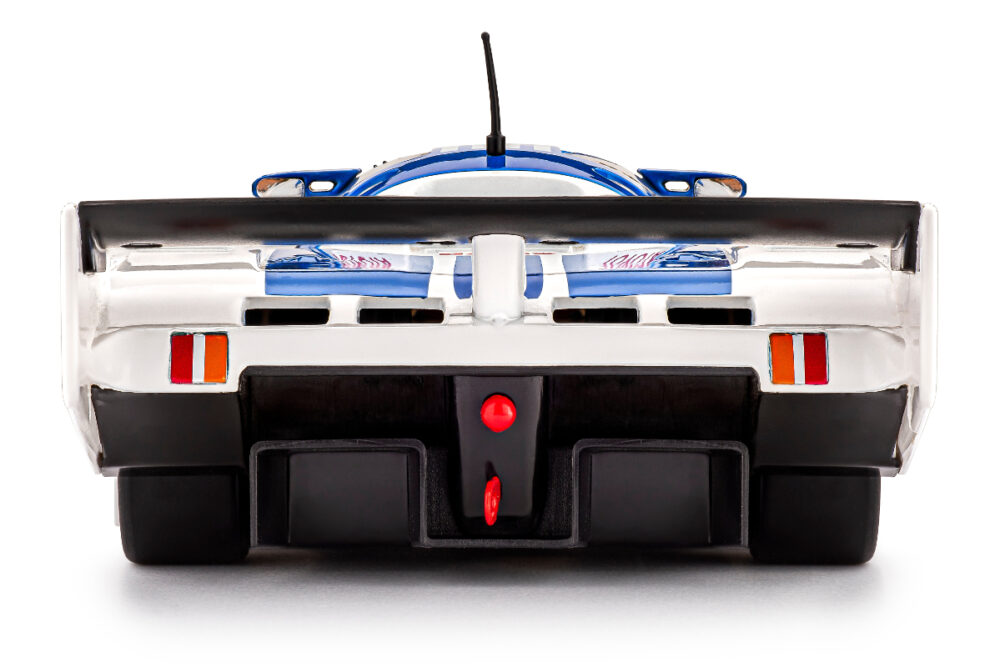