Held at Aintree in July 1962 the British GP was dominated by Jim Clark in his Lotus 25. He led from start to finish, as well as claiming pole position. This would be the last Formula One race held at Aintree, with the British GP going to Silverstone the following season. Clarks dominance was of course partly due to his brilliance, as well as the ability of the car, but was aided by the fact Ferrari were not in attendance due to industrial action in Italy, although one car was sent for Phil Hill. John Surtees finished runner up to Clark in a Lola-Climax, with Bruce McLaren coming third in a Cooper. 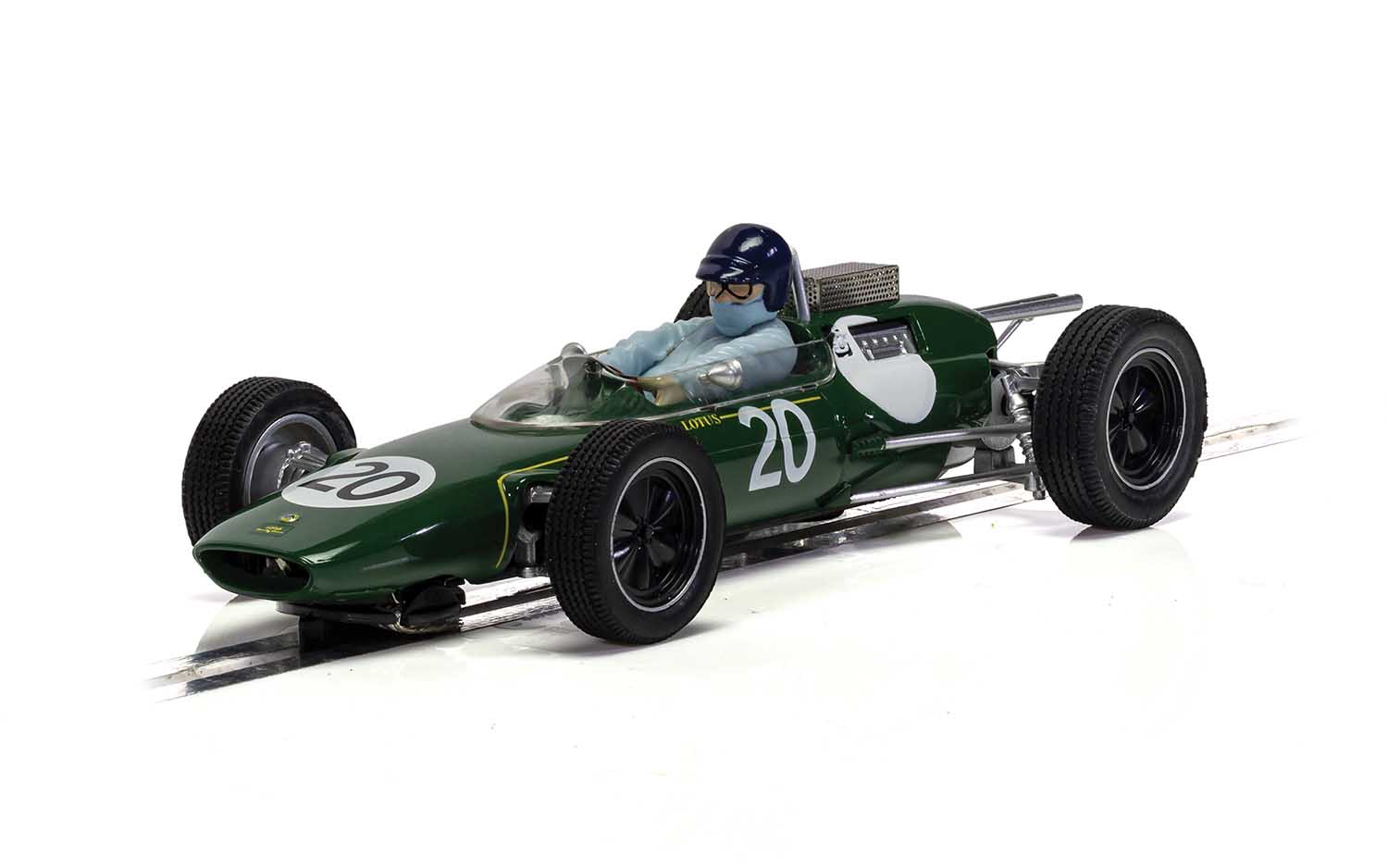