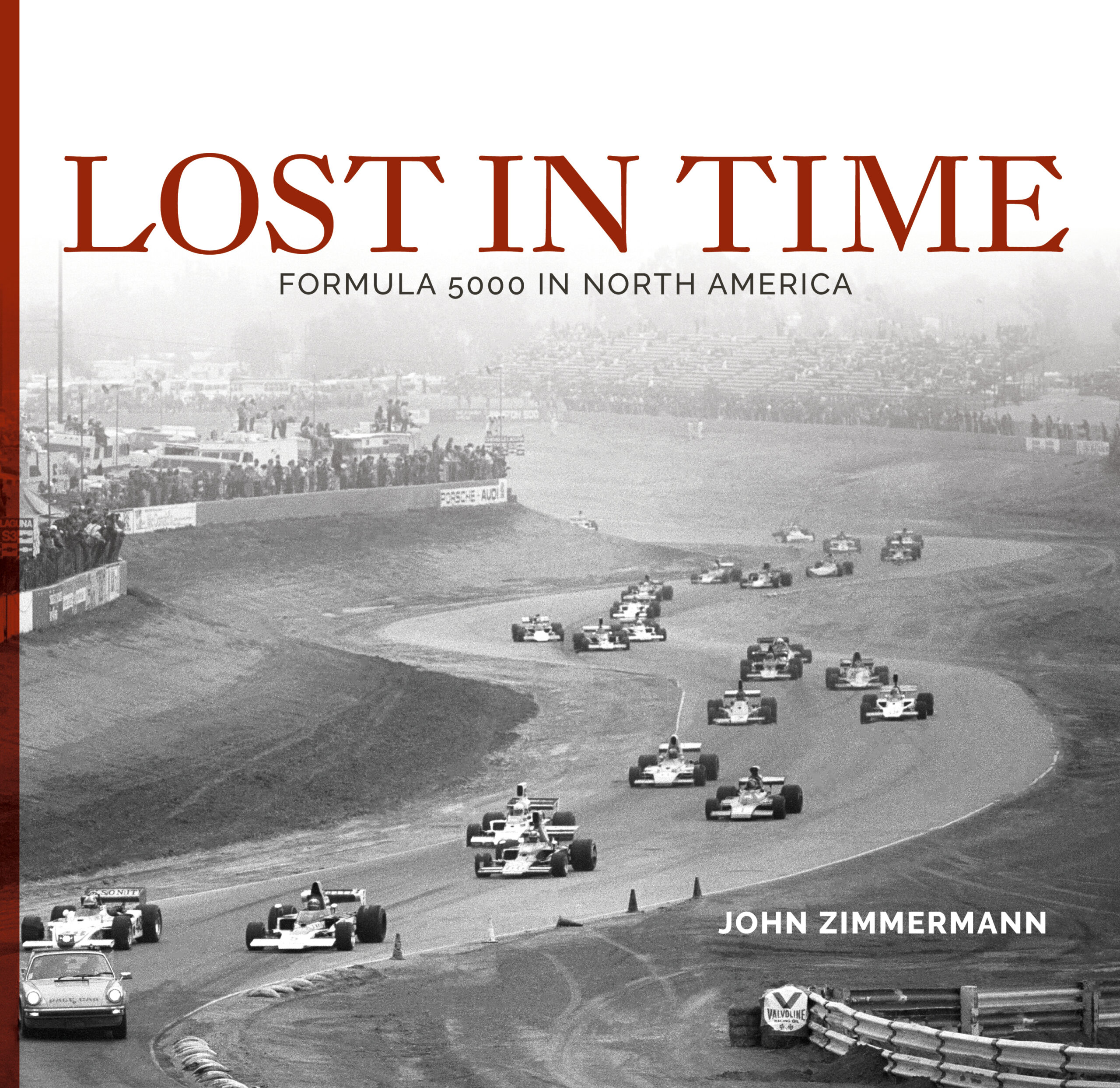 During the 1960s and 1970s, American road racing flourished ,with hard-fought championships for the Can-Am, the Trans-Am and last but not least the Formula 5000 series. Built around the idea of a standard engine size for American V-8s, Formula 5000 attracted excellent entries from well-known teams such as Dan Gurney, Jim Hall, Carl Haas, Parnelli Jones, Roger Penske and Carl Hogan. The series led manufacturers to develop relatively affordable chassis designed to compete on the numerous North American road courses spread across the U. S. and Canada.

Drivers in Formula 5000 represented a who’s who of available talent, including a host of stars from Europe, Canada and the United States. Mark Donohue, Mario Andretti, Brian Redman, Peter Gethin, both Al and Bobby Unser, Sam Posey and numerous others all went nose to tail for the Championship. It was hardly surprising that with such a line-up the series captured the attention of thousands of fans, and for a few years at least, some major sponsorship money.

Sadly, misplaced nostalgia for the dwindling Can-Am, along with a lack of support from the two sanctioning bodies, the Sports Car Club of America and the United States Auto Club, doomed the formula to be discarded. What had the potential to become America’s premiere open wheel racing series was abandoned, leaving a gap that has never been filled.

In this volume John Zimmermann’s excellent round-up of Formula 5000 provides the first comprehensive overview of all the elements of this great racing series. Fully researched and extensively illustrated provides an essential history for students of racing history and fans alike, a must for the true enthusiast.

Be the first to review “Lost In Time: Formula 5000 in North America” Cancel reply