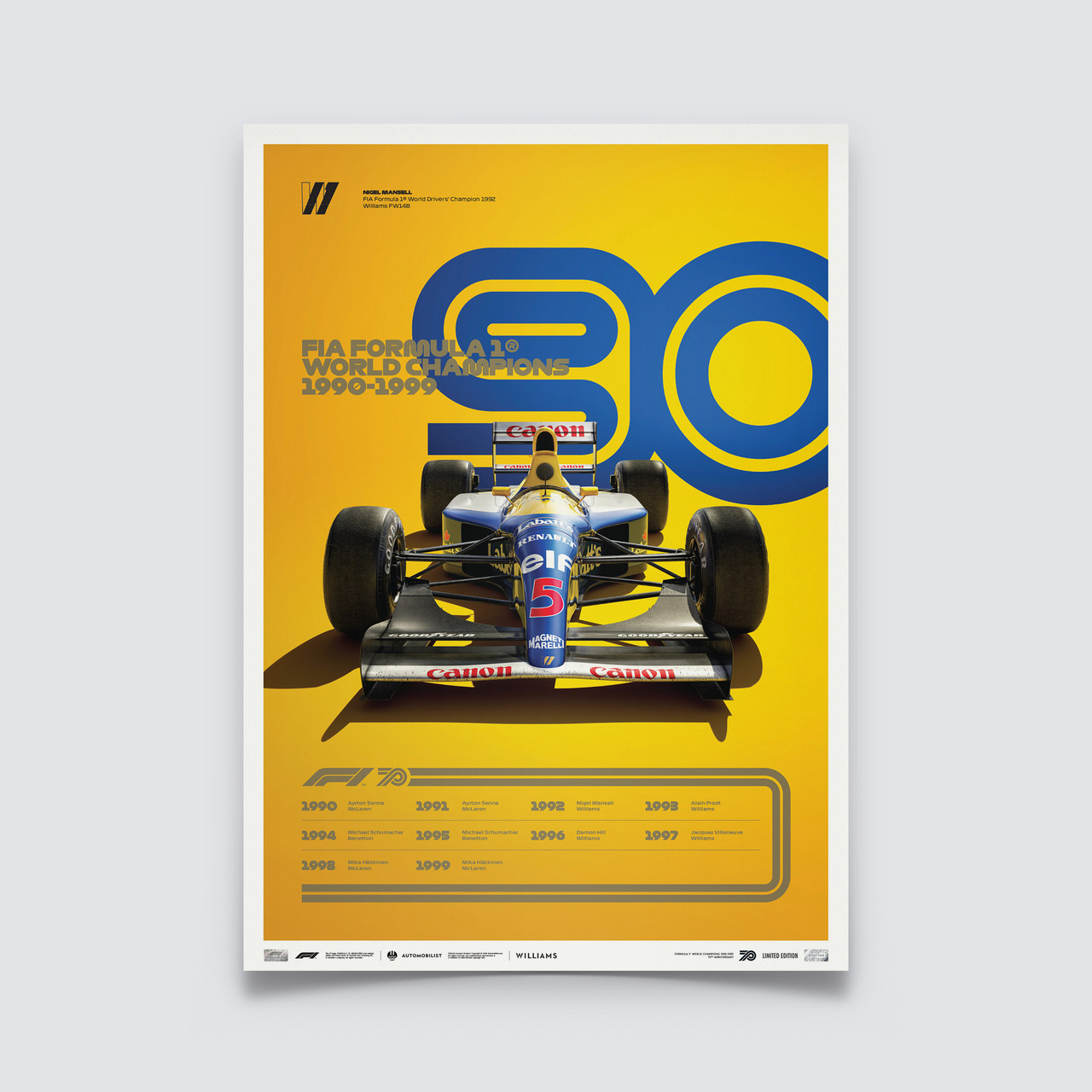 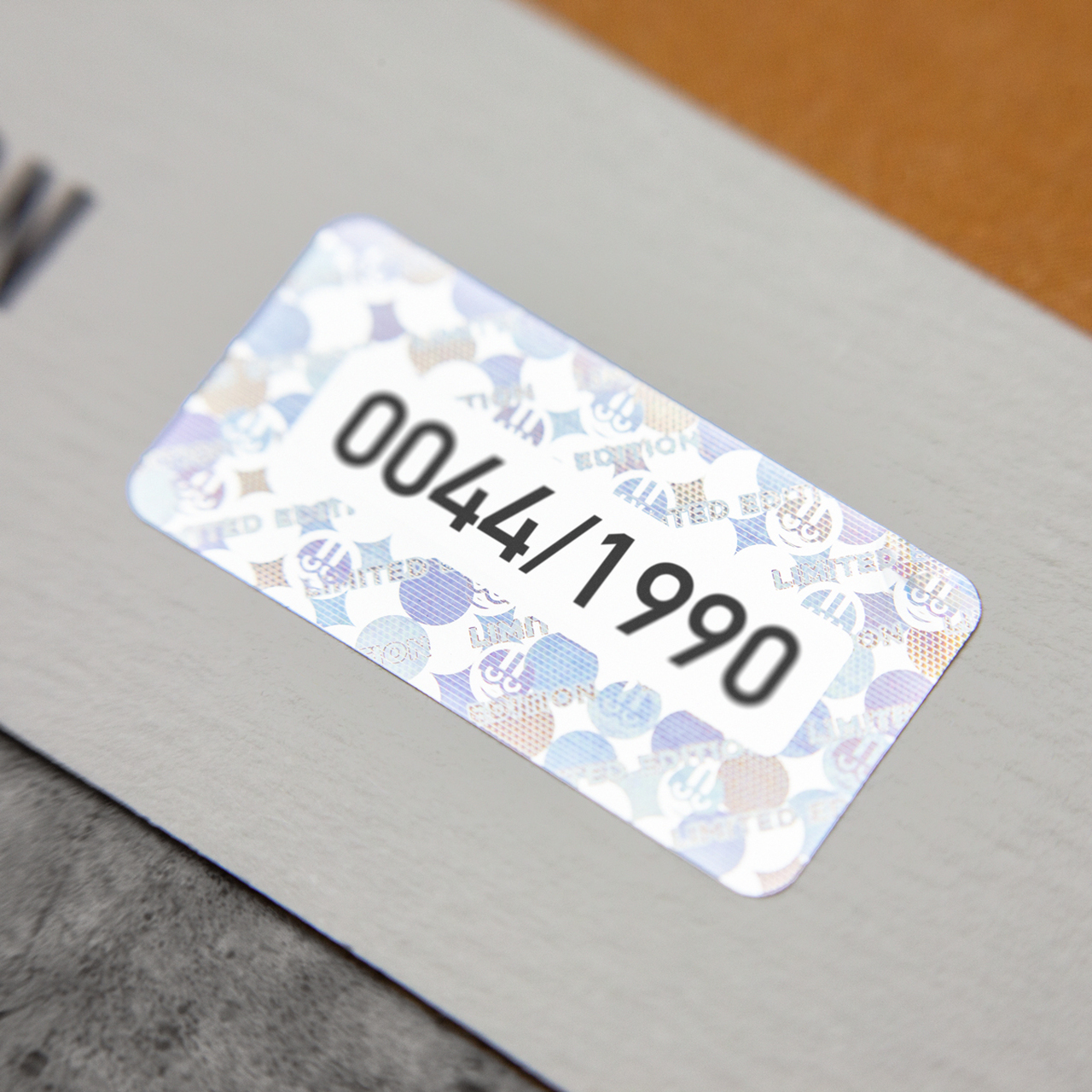 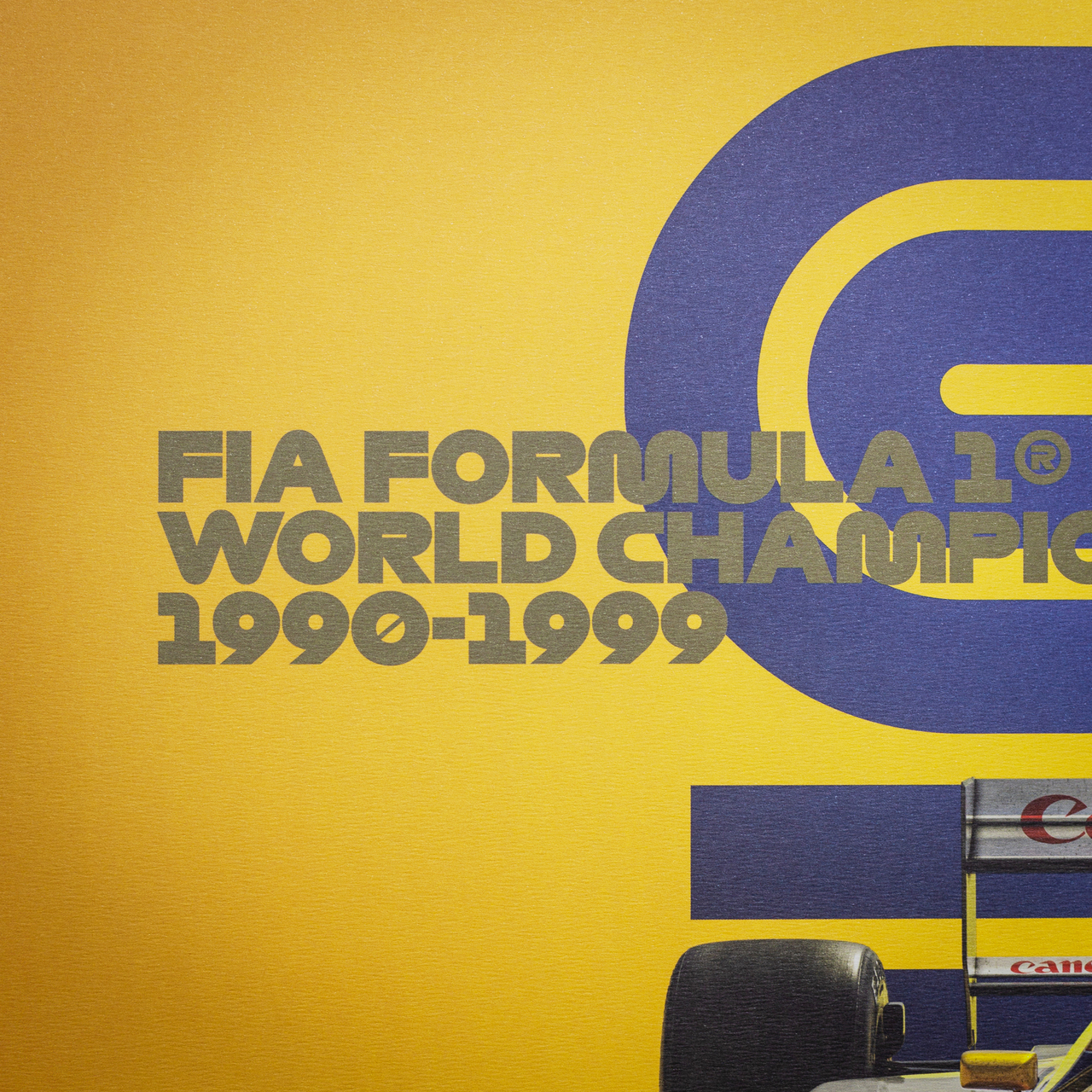 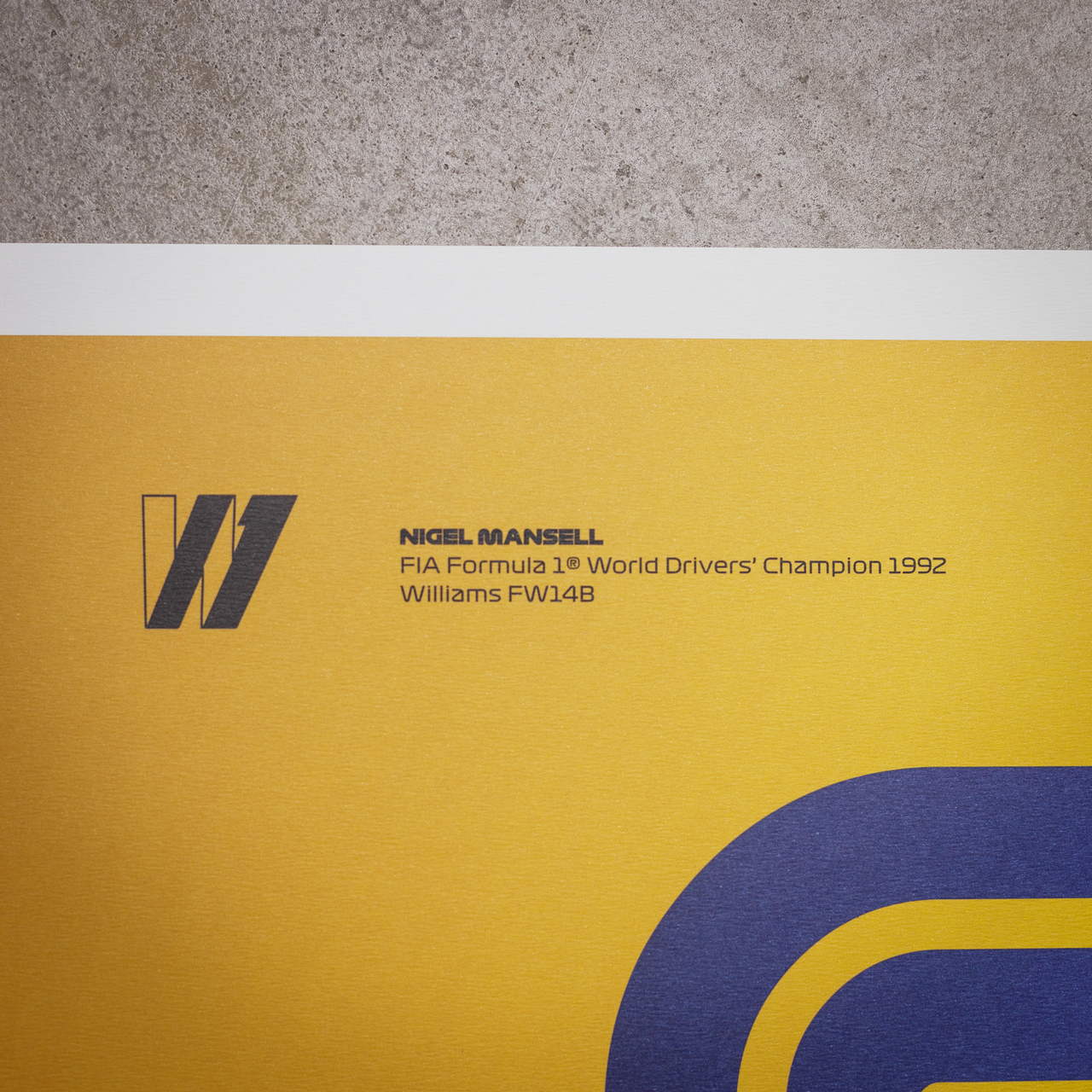 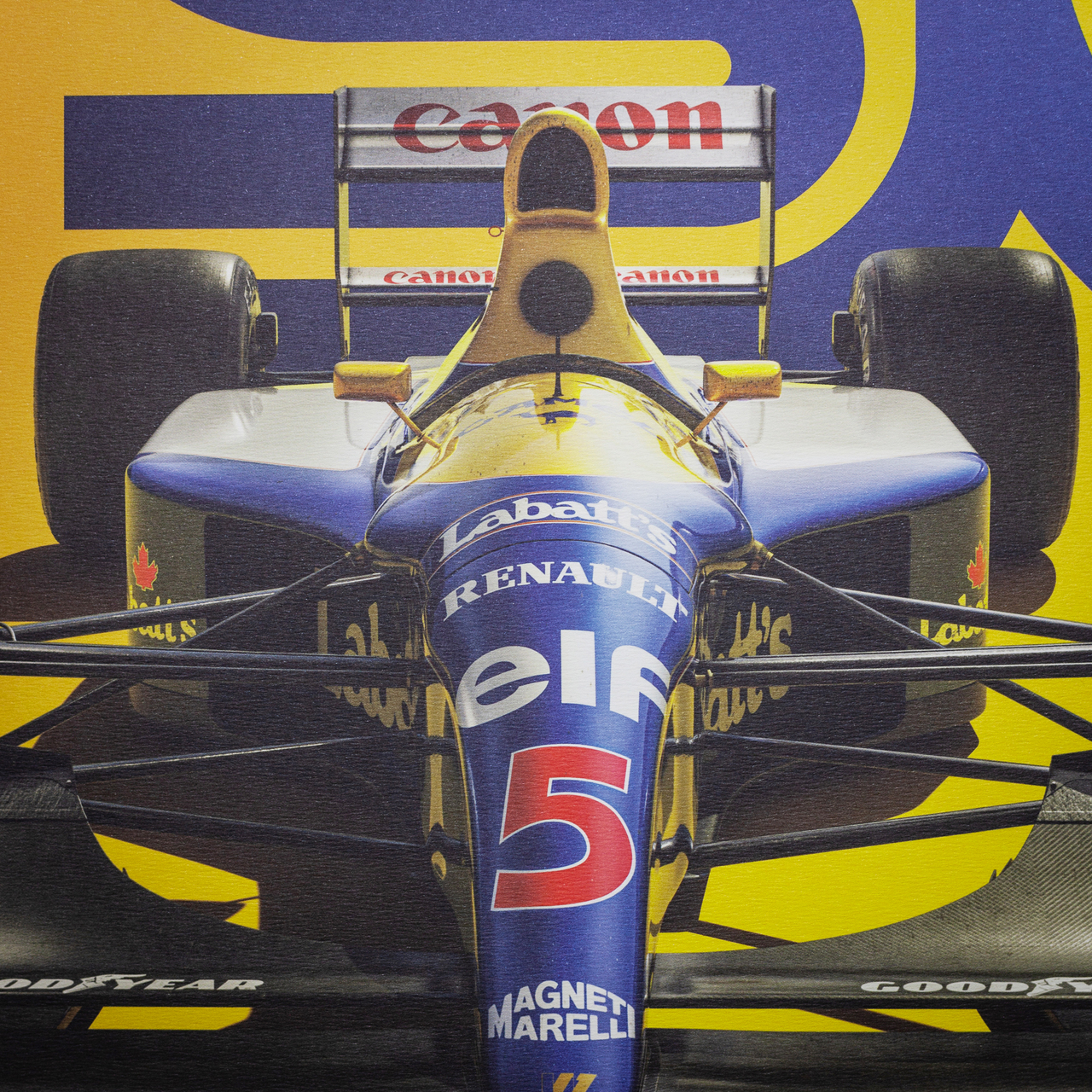 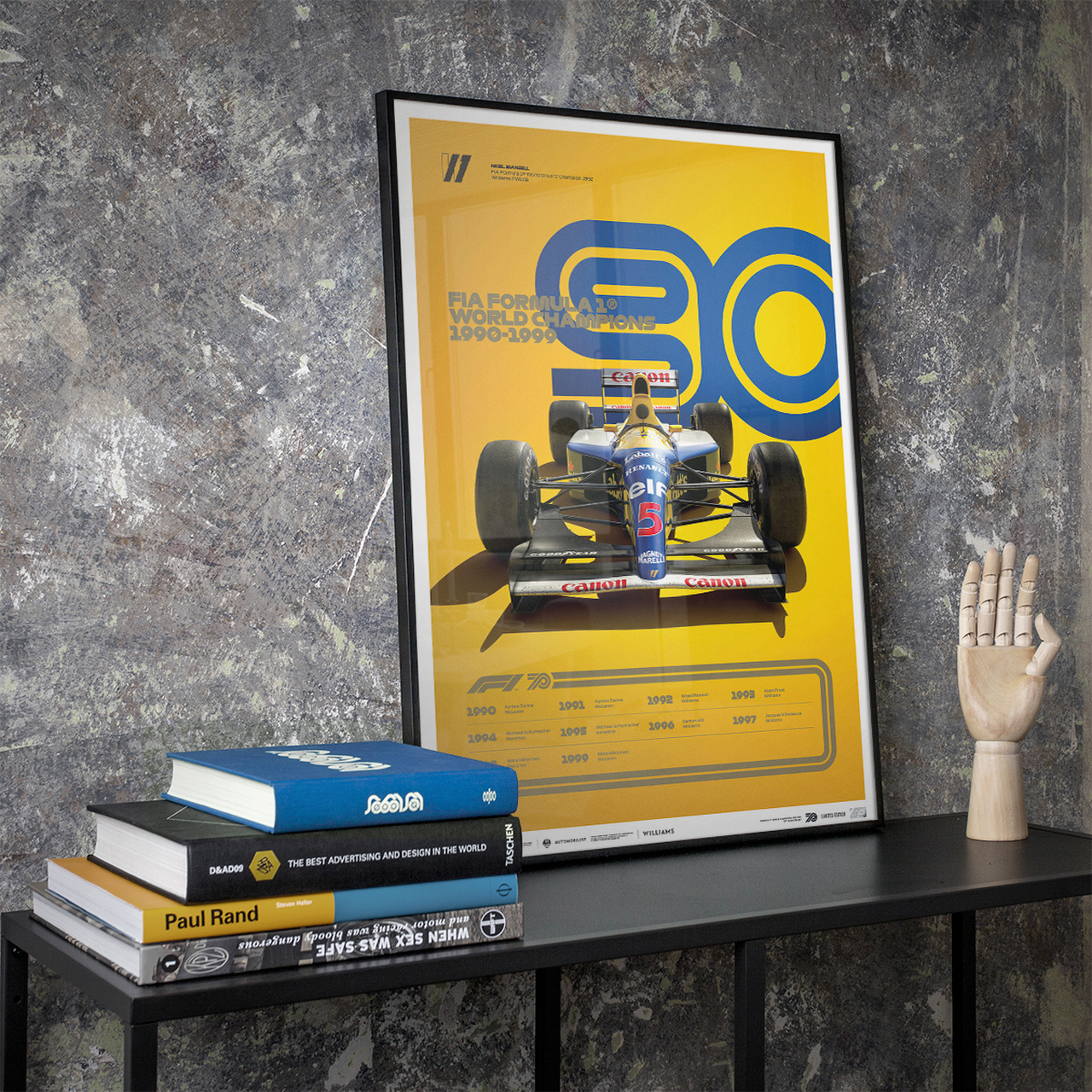 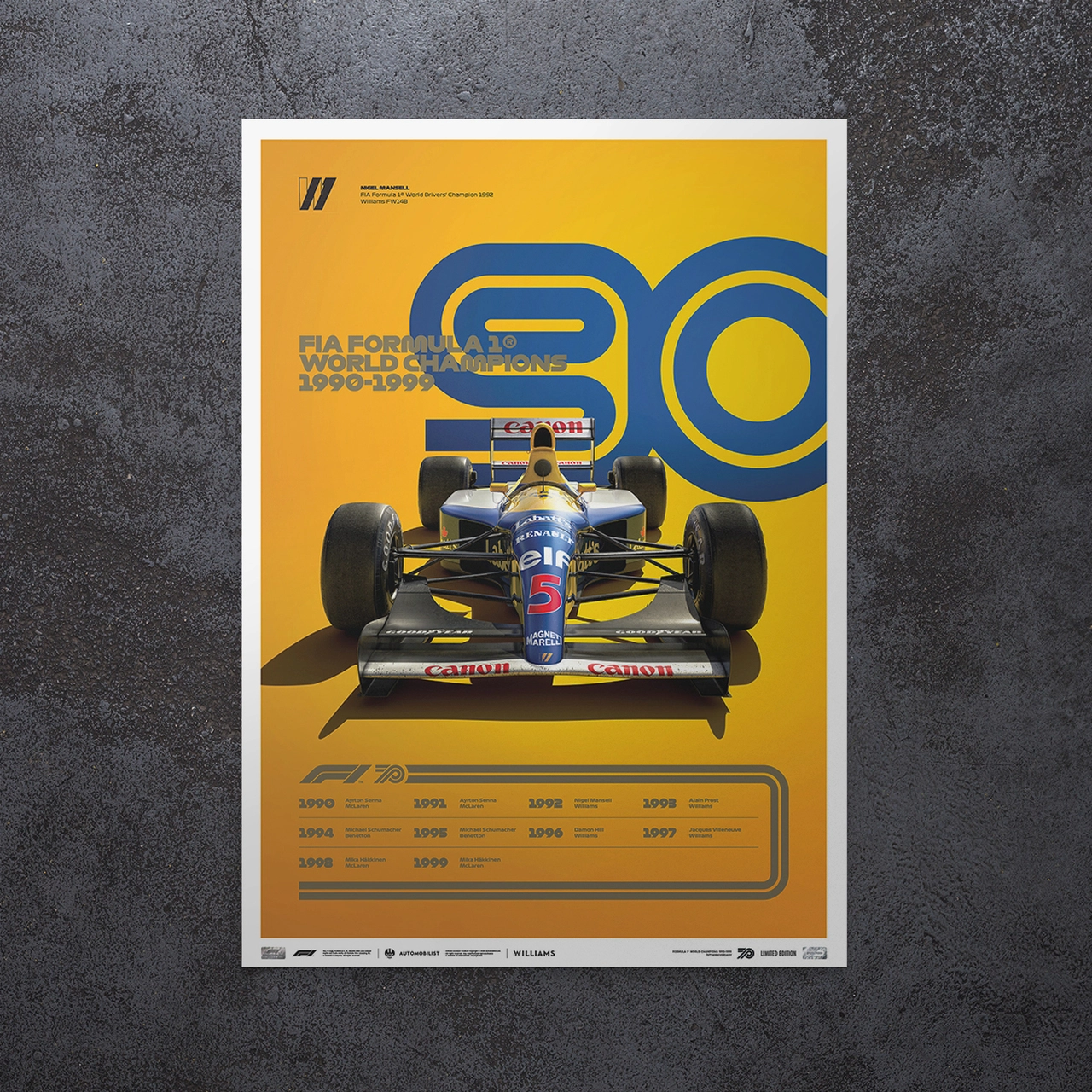 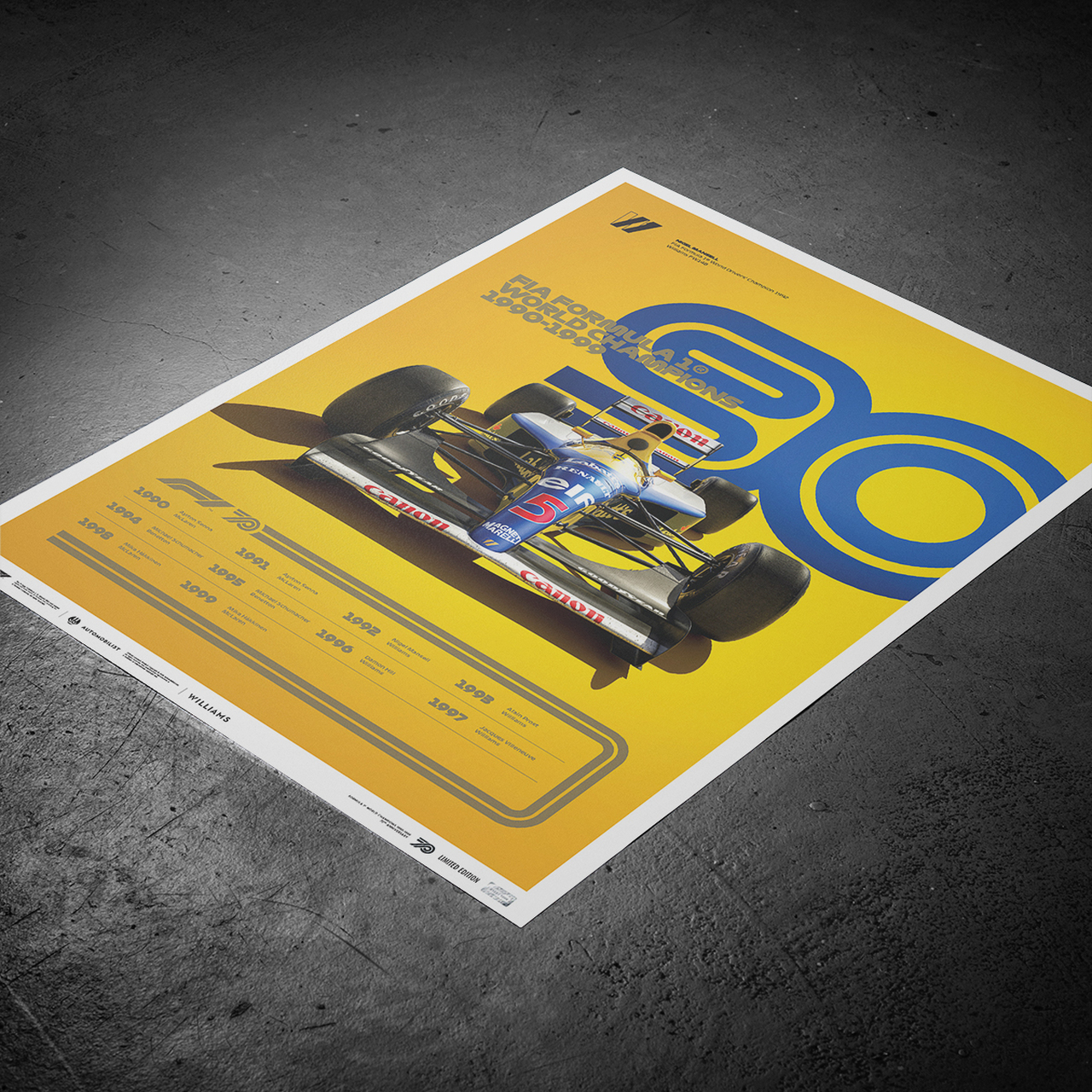 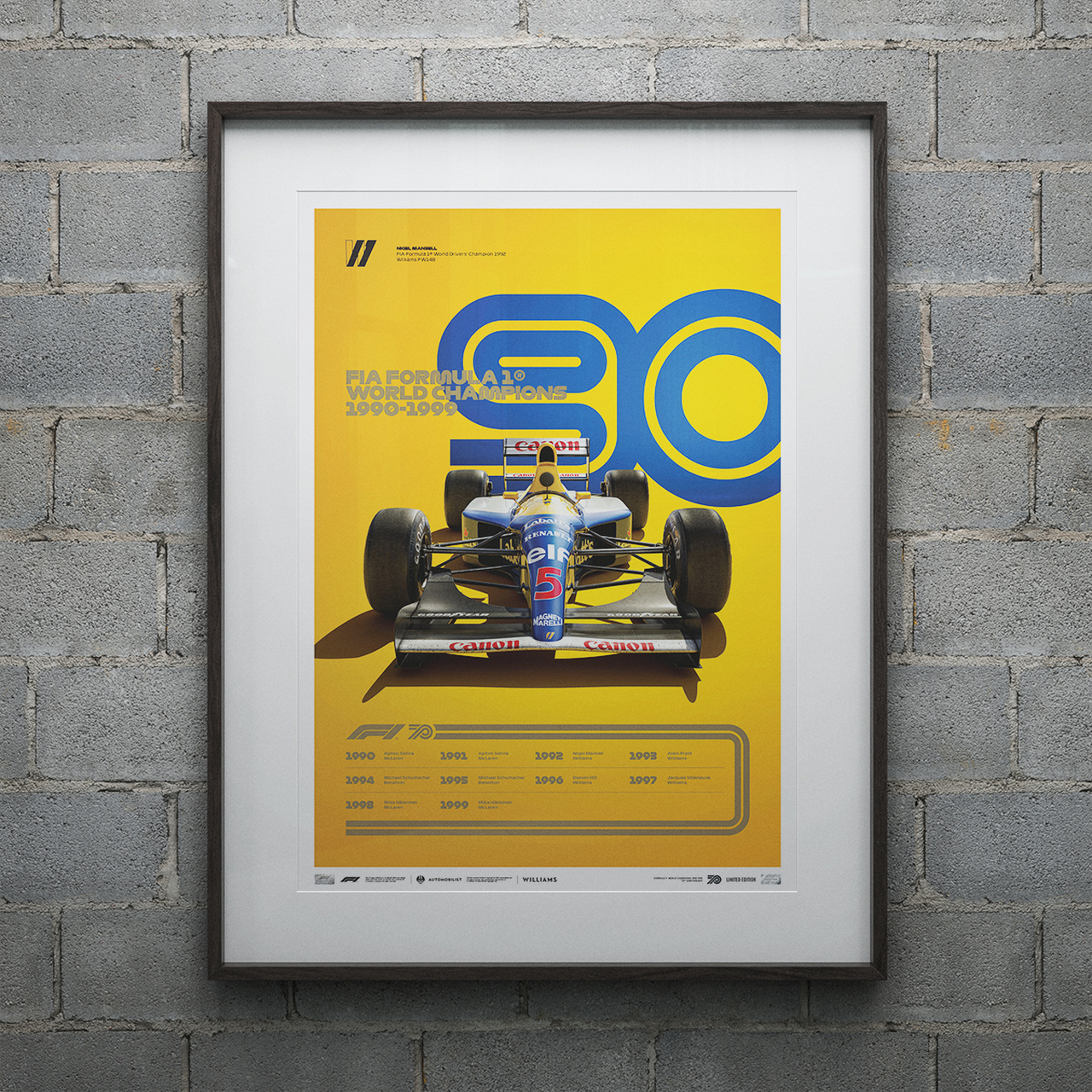 As Formula 1 completes seven decades of racing, this range of 8 special artworks has each one dedicated to a decade of racing from the 1950s to the present day, plus an additional one looking to the future of the sport. Who else but Nigel Mansell and his Williams FW14B to represent the 90s as part of our tribute to the decades. Motorsport has always been an early adopter of new tech and the FW14B which Williams raced in 1992 was by far the most complex Formula 1 car ever seen at the time. It was the first car to really challenge the concept that only the driver in the cockpit should have full control. The car’s white, blue and yellow livery became synonymous with Williams’ success in the early 1990s, and has become inseparably linked to the race number ‘Red 5’ and Nigel Mansell’s distinctive helmet colours.