No longer available for pre-ordering

The 412P, also known as P3/4, was built by Ferrari for their customer’s Teams such as NART, Scuderia Filippinetti, Ecurie Francorchamps and Maranello Concessionaires. The 412P were based on the 1966 P3 prototypes, upgraded with P4 bodywork, suspensions and alloy wheels. The 4000 cc V12 engine was the previous year’s models, with two valves per cylinder and Weber carburettors rather than fuel injection. The shape of the front air intake, the Campagnolo wheels, and some other minor bodywork details differentiate the car form the works P4. 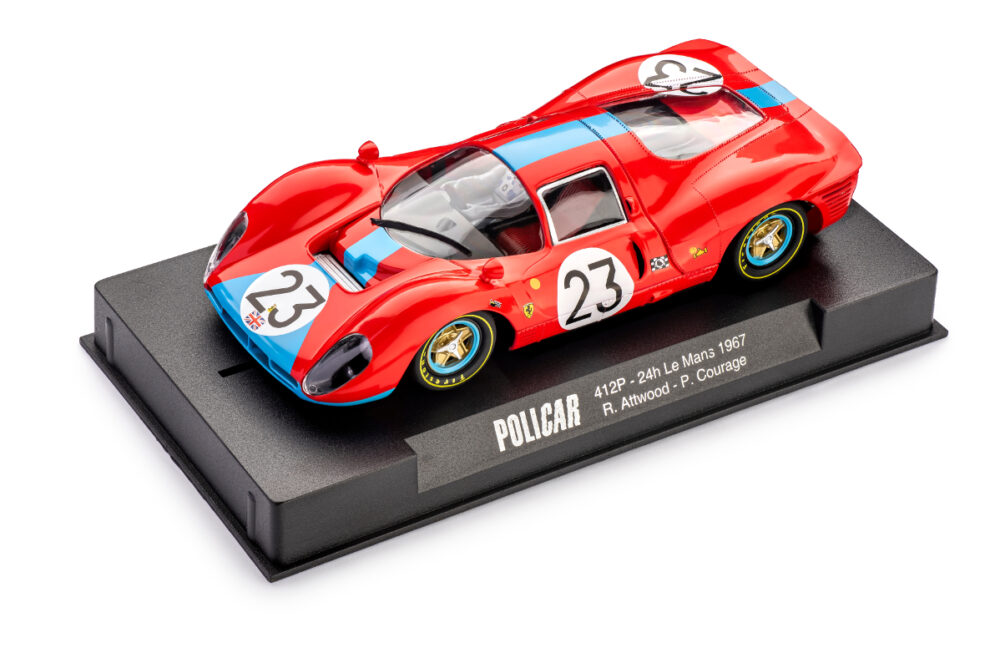 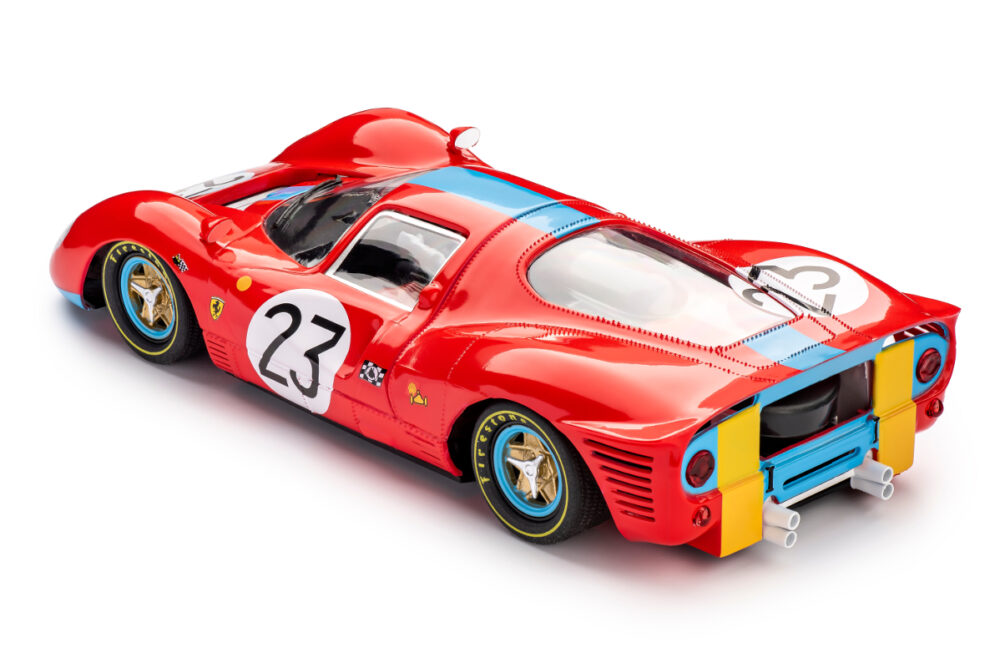 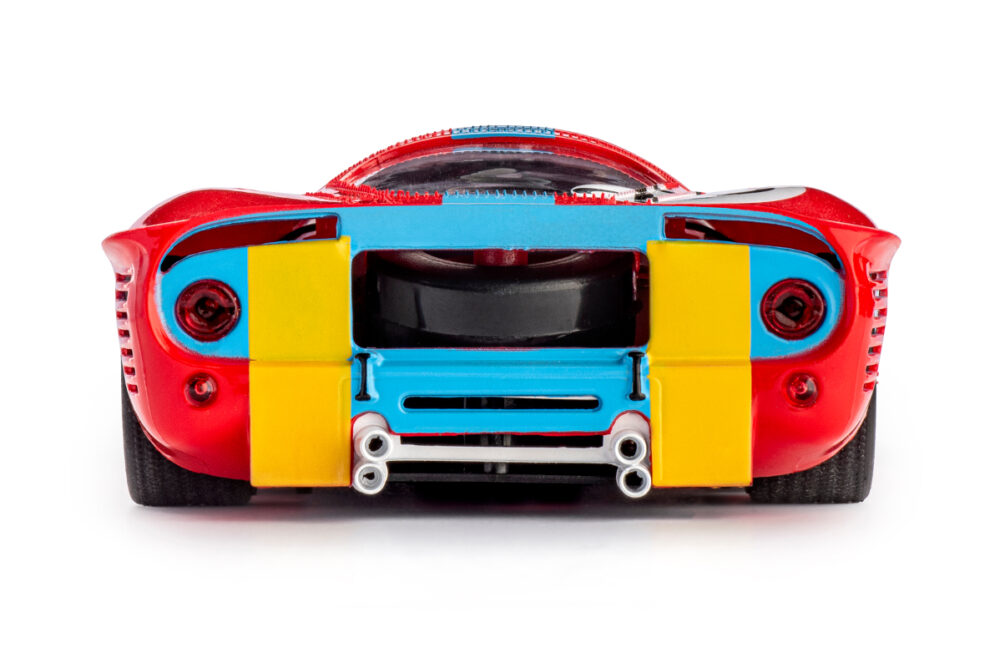 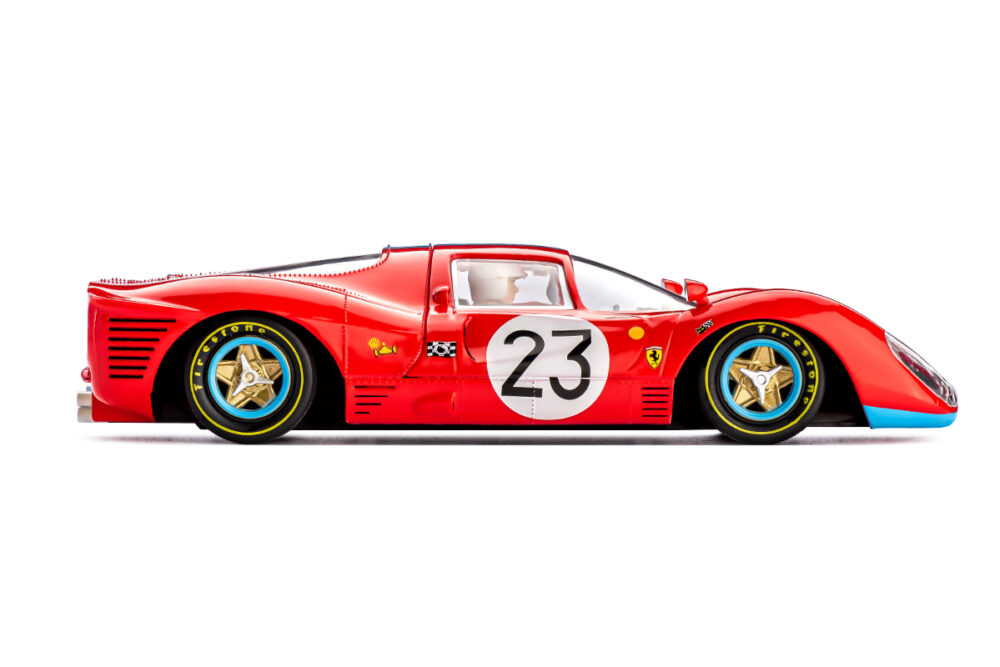