Because international motor racing in the 1970s was dominated by German drivers and manufacturers, Chevrolet decided to produce a racing car that would boost the influence of the Americans over the world of motor sport once again. The new racing car was based on the serial production version of the Chevrolet Monza and was produced by DeKon Engineering. ‘Stars and Stripes’ decals were omnipresent due to the USA’s bicentennial celebrations in 1976 – so could US racing drivers afford to make an exception!? 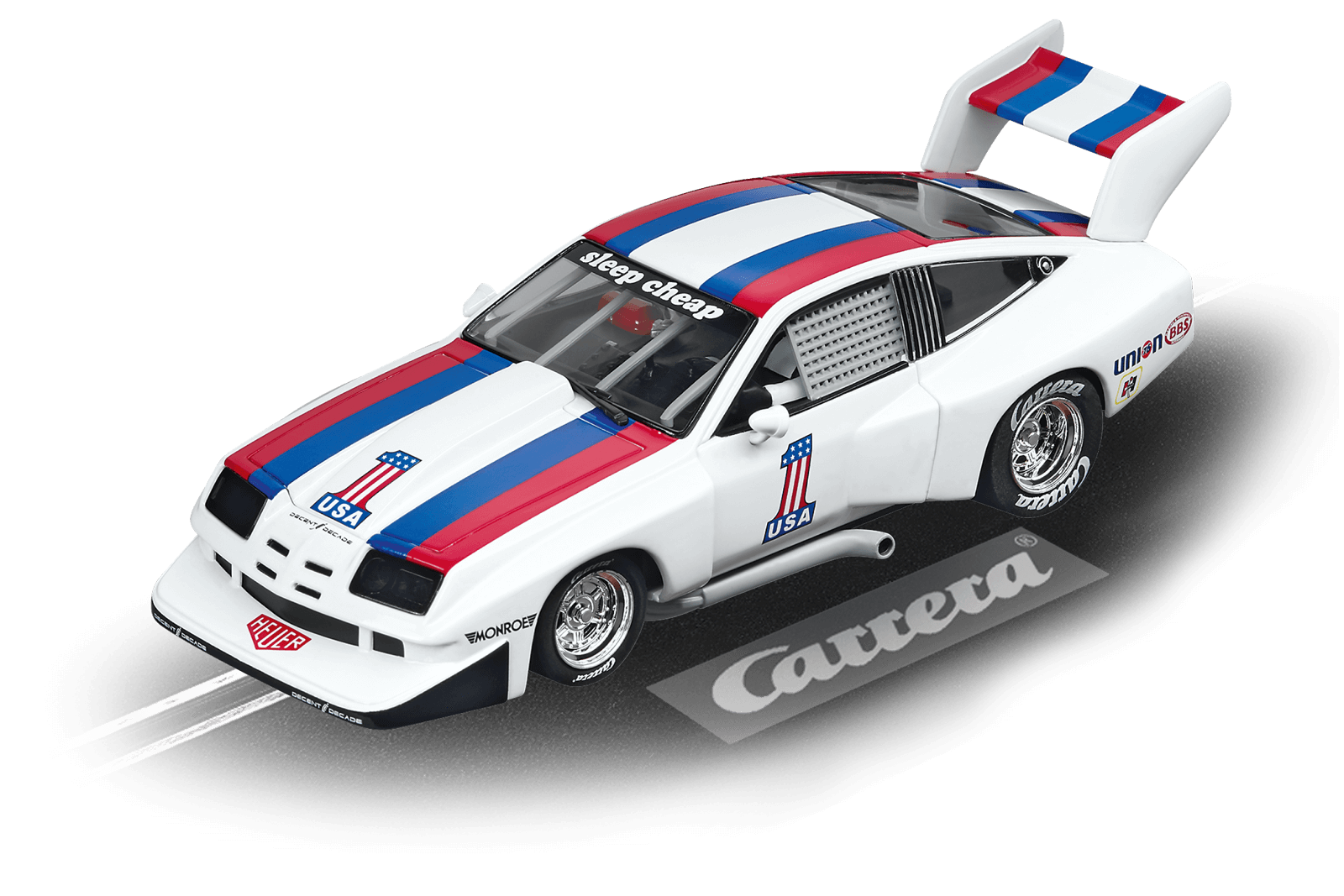 Be the first to review “Chevrolet Dekon Monza “No.1”” Cancel reply