Batman originates all the way back to 1939 where he was first introduced in Detective Comics. Since then, he has grown to become one if not the most famous of superheroes of all time. Batman made it from the comic book pages and onto the TV screen in the 1960’s when the Batman TV series first aired starring Adam West as Batman/Bruce Wayne. Both Batman and his companion Robin where two crime fighters there to defend Gotham City, their mode of transport was the Batmobile. This detailed Scalextric slot car of the 1960’s Batmobile captures the shape of this iconic car and offers Batman fans from around the globe the opportunity to take Batman to the track. This car comes complete with a detailed Batman figure in the driver’s seat.

The 1960’s TV series Batmobile was the first of the Batmobiles to be made and movies since have seen newer versions and their own takes on the vehicle but this version is arguably the most iconic to date. ABC-TV chose George Barris to design the car but with such limited time before filming was due to start he had to work with a concept car called the Lincoln Futura which was acquired for a believed cost of $1. It might not have been a first choice to transport for one of our most known and loved superheroes but it soon turned out to be one of the most iconic cars of all time. In the TV series the Batmobile came with many Bat fighting functions including: Bat-Ray Projector, Bat-Zooka, Emergency Bat-Turn Lever, Bat-Glove Compartment, Battering Ram and a Bat-Phone. 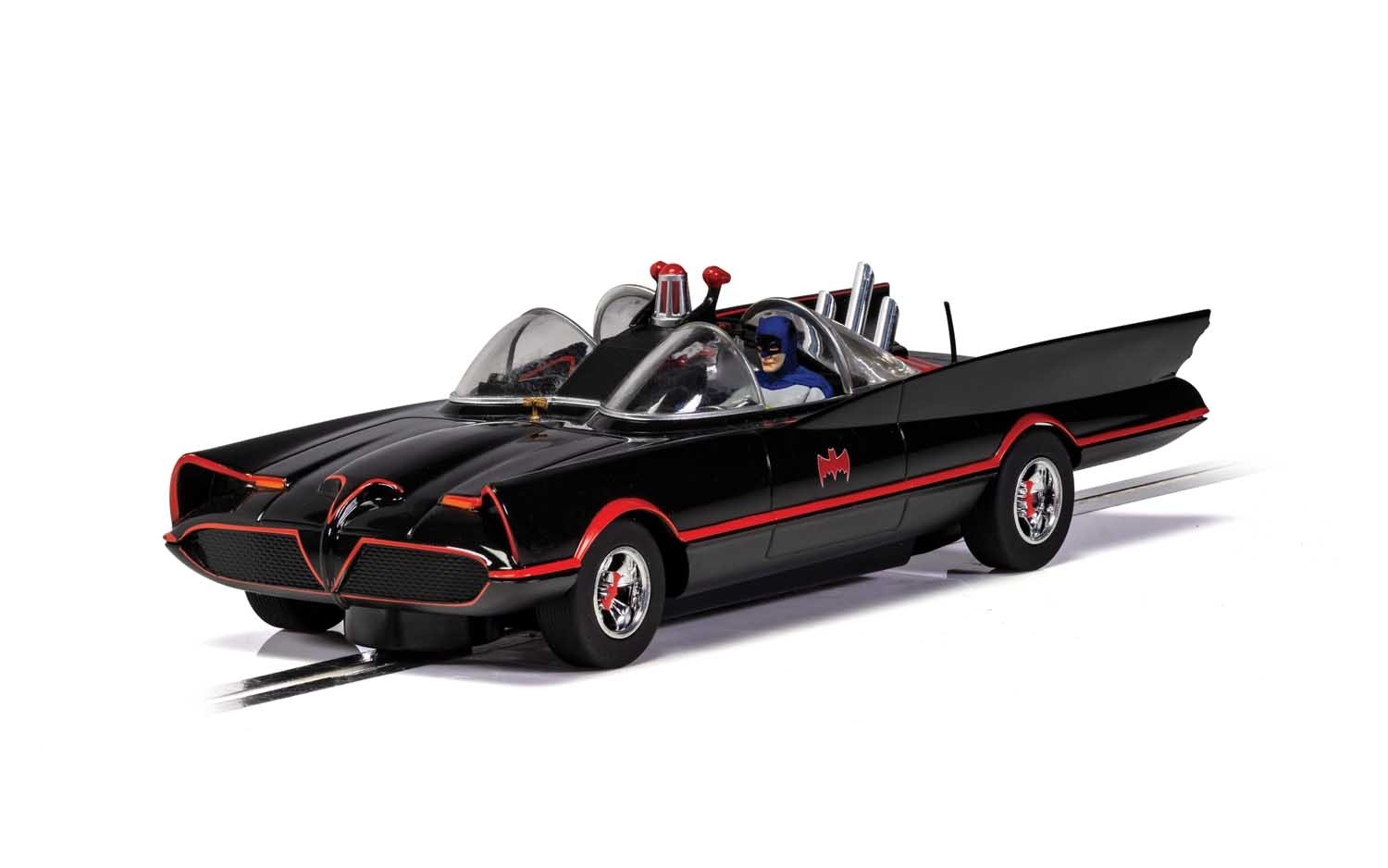 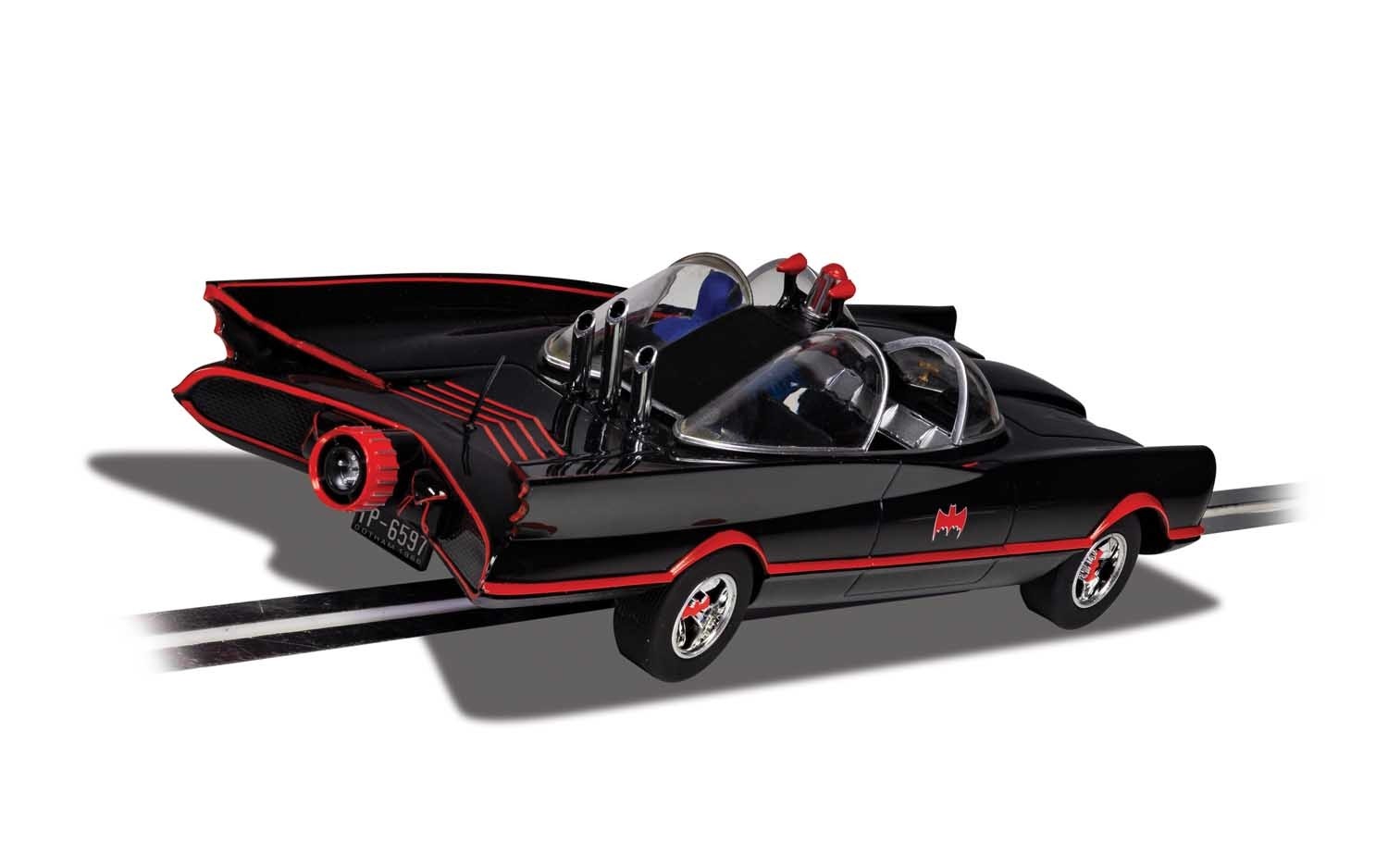 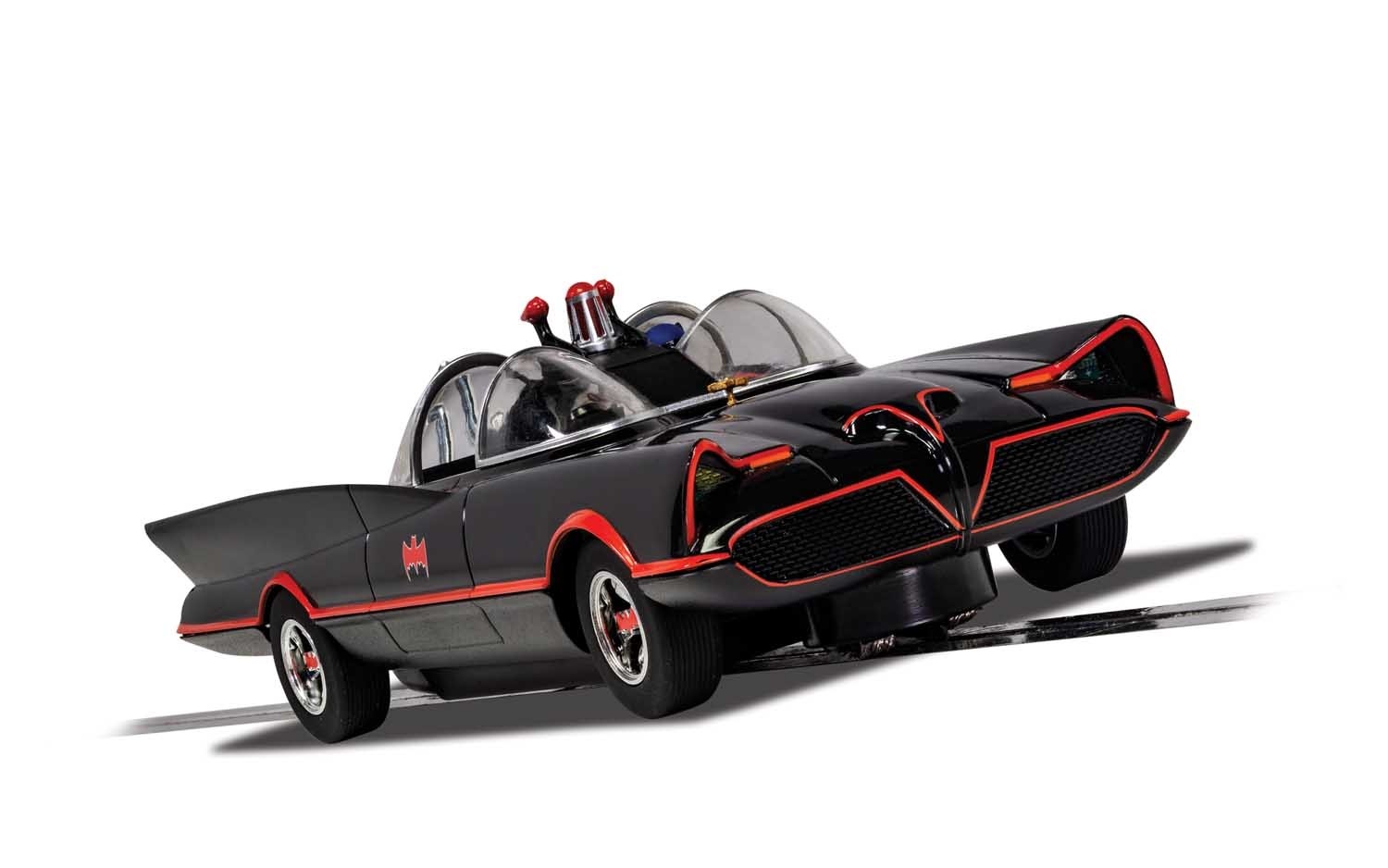 Be the first to review “BATMOBILE – 1966 TV SERIES” Cancel reply