Year 2012 marked the first victory of a diesel-hybrid car with four-wheel drive in the 24h of Le Mans, as well as the second laurel in a row for André Lotterer, Marcel Fässler and Benoît Tréluyer. Audi evolved the R18 and R18 e-tron starting from the successful R18 TDI, whose aerodynamic lines and TDI V6 engine bear a close resemblance to those of their successor. The main competitor for this race was Toyota’s highly anticipated TS030, a gasoline-hybrid racer with four wheel drive. Despite leading briefly the race, a series of technical failures and accidents eliminated both Japanese cars from the race. The 2012 podium consisted entirely of Audi entries, with the second R18 e-tron and one R18 ULTRA in 2nd and 3rd place. 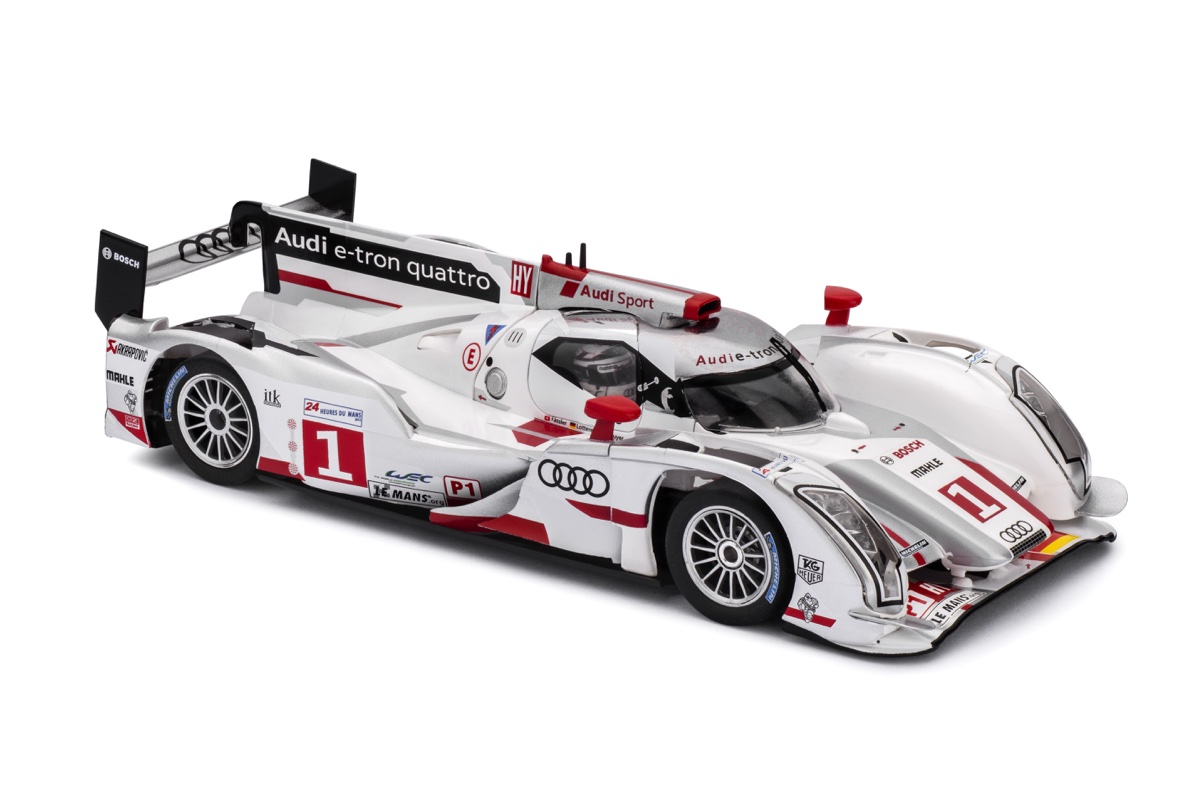 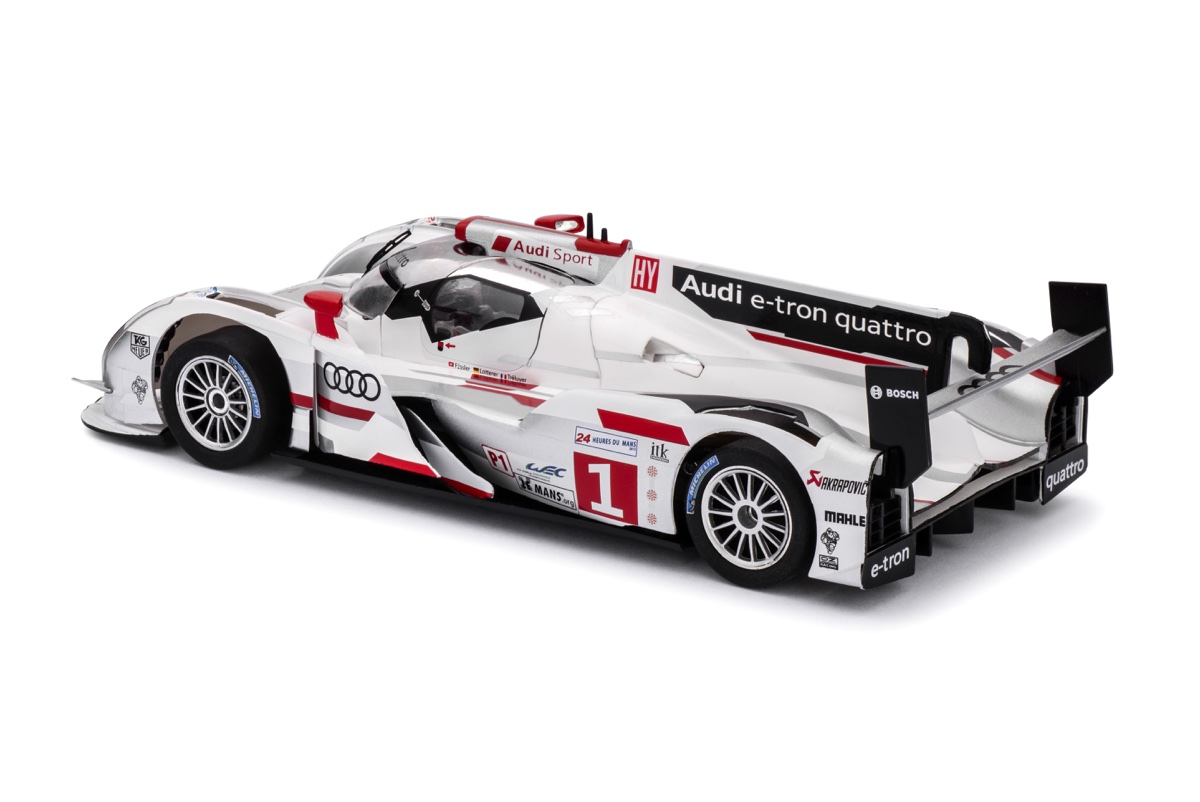